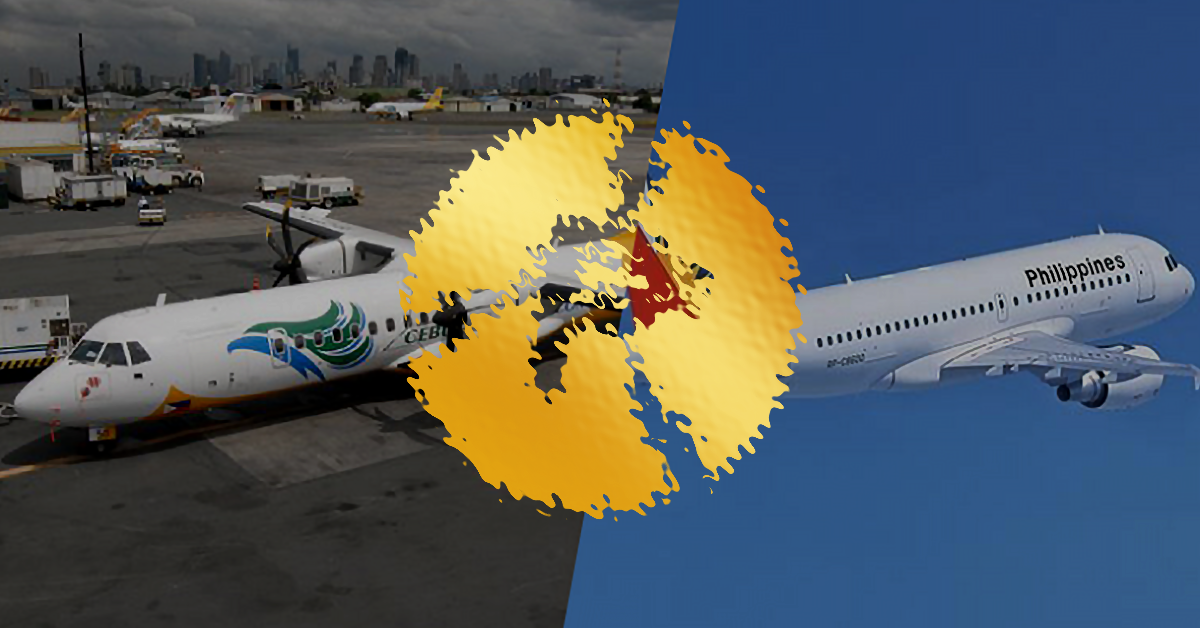 Philippine Airlines (PAL) was on the verge of obtaining Chapter 11 creditor protection in the United States, following other worldwide carriers in securing assets during the COVID-19 pandemic’s severe economic collapse.

According to Cirium data, 19 lessors are exposed to PAL for a total of 49 aircraft. PAL’s lessors have been informed of the plan according to sources with knowledge of the situation. Flight Global – An online aviation news and information website stated that PAL seeks restructuring arrangements with creditors before the planned Chapter 11 proceedings by the end of May using Cirium data. According to the previous reports, PAL’s overall liabilities totaled $5 billion, including its outstanding debts to international aircraft suppliers. As stated by Cirium, the airline’s counsel on the reorganization is Norton Rose Fulbright and the restructuring adviser is Seabury Capital.

In a message to PAL workers in February, President and COO Gilbert Santa Maria stated that the company’s extensive financial restructuring which marks the next chapter of its recovery journey will begin soon. Like its competitors, PAL has reduced its operations and conducted significant job losses to withstand the worldwide health crisis. Due to the extensive worldwide network of PAL, it was slowed down by the government’s regulations in limiting the international passengers’ arrival to 1,500 per day in Manila’s Ninoy Aquino International Airport.

As travel limitations produce more volatility in the airline business, Cebu Pacific continues to lose billions of pesos. As a result of the Philippines’ shamble to contain COVID-19, Cebu Air reported a net loss of Php7.3 billion in the first quarter of 2021. Cebu Air’s net loss is 516 percent greater than the Php1.2 billion it lost in the same time last year.

The enactment of the Corporate Recovery and Tax Incentives for enterprises, or CREATE Act, which reduced corporate income tax to 25% benefitted the airline marginally as income tax provision was reduced to Php149.4 million. The airline’s revenues fell by 83% to Php2.7 billion with passenger revenues plummeting by 92%.

Cebu Air posted a Php22.2 billion net loss in 2020. Despite the fact that commercial passenger operations began in June 2020, passenger volume is still much below due to the low travel demand. Meanwhile, cargo revenues grew by 30% to Php1.3 billion, owing to better yields from chartered cargo services.