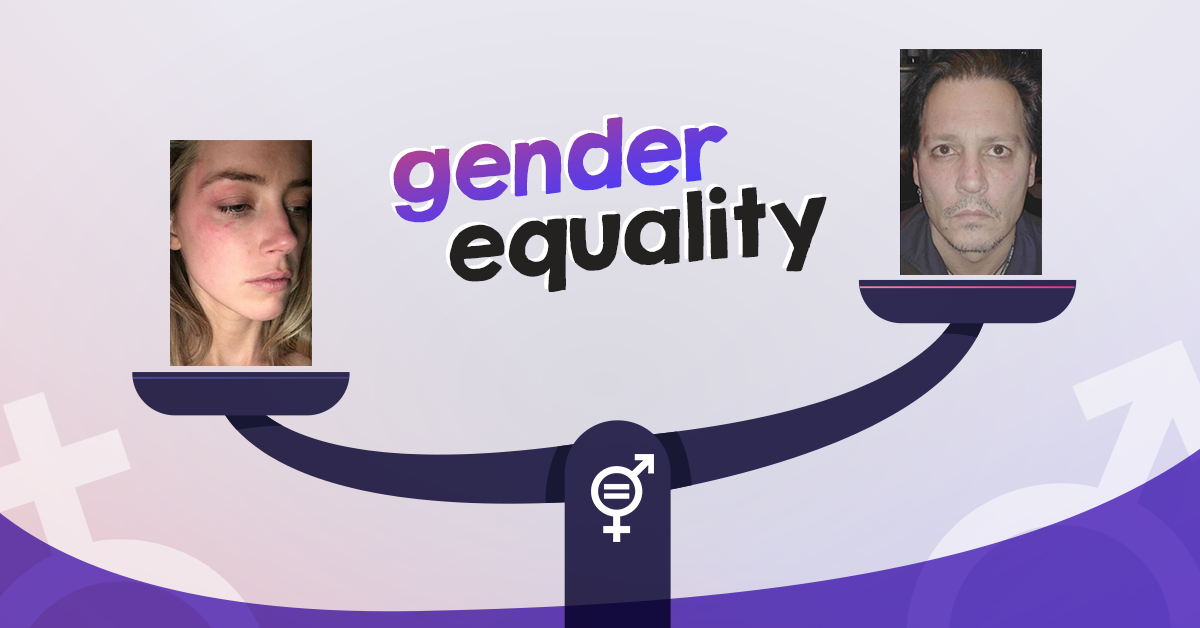 For quite a long time now, many people have created programs, joined protests and some even created laws for gender equality. However, there are still many people from different countries that suffer from inequality, discrimination, and oppression. There is still a long way to go to achieve full equality of rights and opportunities for both men and women according to UN Women. Gender equality is a right for everyone and it is a way to create peace, growth, and productivity in society. A survey from Pew Research Center about the importance of gender equality in their country resulted in a median of 94% that think it is important for women to have the same rights as men. Organization for Economic Co-operation and Development (OECD) countries had half of their economic growth contributed to females having more access to education, putting the importance of girls having a good quality education. Many groups are affected by discrimination but women suffer the most especially when it comes to poverty, work, and violence.

Women are not the only victim of violence. About 1 in 4 women and 1 in 9 men experience physical violence from their intimate partners. In the event of actor Johnny Depp and his ex-wife Amber Heard, we can see a case of domestic violence. A publisher from The Sun was sued by Johnny Depp for libel as they published news that he was abusing his wife. The Sun maintains that the story is accurate. Johnny described that he was abused by Amber multiple times such as being punched in the face twice and he had to surgically reattach his finger after being shattered with a vodka bottle. She has tried many times to ruin Depp by fabricating incidents of being beaten. Johnny Depp, however, lost his libel action against the publisher as NGN (News Group Newspaper) claimed that the article was “substantially true”. There are more cases of violence against women but we should not forget that men get abused too. Men, in particular, would rather not report what happened for fear of not being believed by people, only 20% would come forward about being a victim.

Many are affected by inequality just because of their gender and that many countries are actually trying to achieve the goal of everyone having equal opportunities. Some of these countries include Iceland which has been ranked as top 1 for 11 years in a row for almost achieving gender equality with 88% of the gender gap closed. With the majority of most countries thinking that gender equality will likely happen, it is seen as an optimistic view that it will happen someday in the future. Even so, most women think that it will be difficult or unlikely to happen aside from the Philippines which showed that 93% of women think that equality is possible while men had a percentage of 83%. UN’s goal to achieve gender equality is to eliminate all forms of violence against women and girls, eliminate harmful practices, ensure equal pay, opportunities, and more.

Violence always happens at home and done by people who we love. Remember to check on your friends and family members who are away from you.