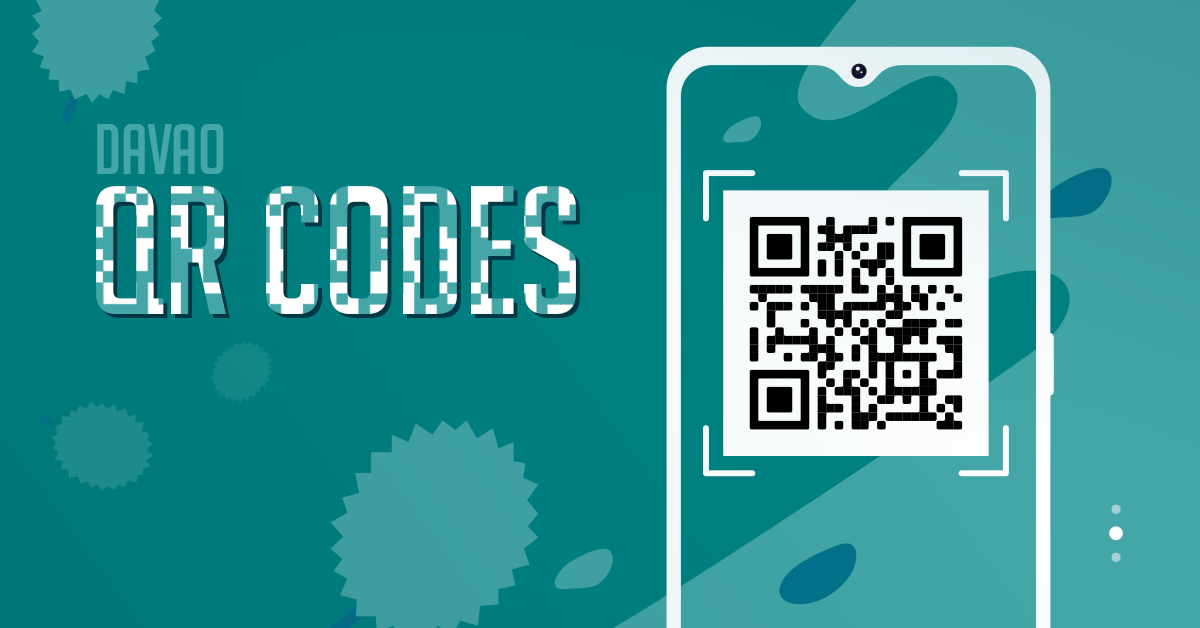 In order to monitor the movement of the people and improve contact tracing, the City Government of Davao City launched the Safe Davao QR wherein citizens (non-residents and residents) need to register to be able to move around Davao City to do work, business, and other essential services. People entering Davao City will be required to have their QR code presented. Due to the increasing cases of COVID-19 in the city, they decided to launch QR coding for contact tracings like other provinces in Mindanao did, such as Tagum, Mati, Koronadal, Digos, and General Santos.

To register for the QR, go to safedavaoqr.davaoct.com with a requirement of a valid ID, a photo of you holding the ID, and your photo. The valid IDs that are accepted by the site are as follows:

Residents without any of these requirements can apply for their QR code at the nearest police station. For non-residents, they need to get these ID’s first before registering for a QR code. The registration is free for everyone.

However, two days before the deadline for the QR code, safedavaoqr.davaoct.com crashed. Many people registering for this caused the website to crash due to the heavy traffic that the site experienced. Some were able to get their codes earlier but many errors showed up and would need to re-apply. The city government of Davao City decided to extend the deadline until November 23, 2020. To those who want to have a code for their establishment, https://establishments.safe-davao.com/ is the website, and the site for individuals has been posted today on November 16, 2020, which is https://persons.safe-davao.com.

When Mayor Sara Duterte announced that there will be a mandatory QR code for residents and non-residents of Davao City, some people said that this code is becoming like the mark of the beast which was mentioned in the Bible. They believe that the QR code being permanent will be the next step and it will be of Satan’s work because it is the symbol of an organization that worships the beast. A lot of conspiracy theories have been circling around this one such as codes being used as a way to control the population.

Nonetheless, residents should do what the government has ordered to do and should follow it to avoid complications in the near future. The purpose of the mandatory QR code for individuals 15 years old and above and for establishments is to improve contact tracing and minimize the unnecessary movements of people within the city of Davao. Whether you believe that this is the work of some organization that worships Satan or not, following government protocols is the best option to be able to get out of your residence and work, buy groceries or pay bills. Remember to not share your QR code information with anyone.