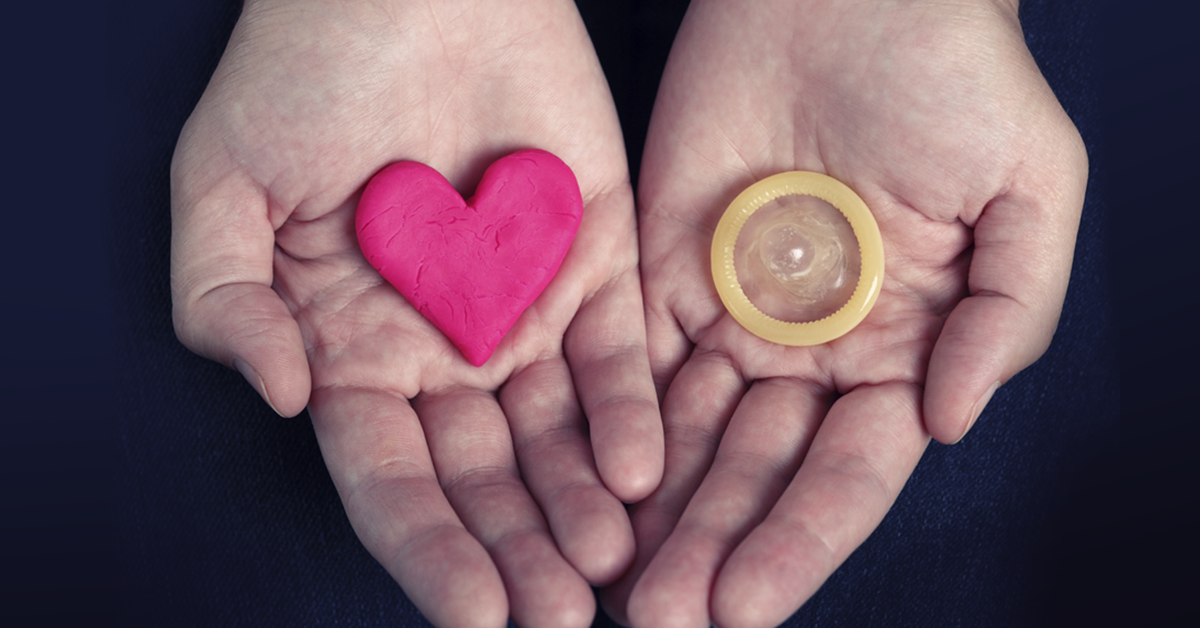 It’s February— the month of love— but unfortunately this year, Valentines will be celebrated during the new normal. Many couples may not be able to spend the holidays as they planned with the number of cases continually increasing. But despite the pandemic, businesses and vendors continue to sell Valentine’s specials: flowers, chocolates, stuffed toys, and heart-shaped balloons. Some bouquets were even made of soap, facemasks, as well as sanitizers, and alcohol as inspired by the new normal and they, are not the only product being distributed to the public.

As Valentine’s Day was fast approaching, the Reproductive Health and Wellness Center (RHWC) of the Davao City Health Office (CHO) gave out free contraceptives to the public as a protection against sexually transmitted diseases such as Human Immunodeficiency Virus/ Acquired Immunodeficiency Syndrome or otherwise known as HIV/AIDS. Many found the news of the distribution of condoms to be humorous and even provocative. Even so, it’s not the first time contraceptives like condoms were distributed to the public for Valentine’s Day. For instance, in 2015 and 2016, women handed out free condoms to people in Manila in order to promote safe sex. Many members of the church responded to this by offering candies, chocolates, flowers, and printed messages encouraging chastity or “real love” in exchange for the offered contraceptives.

RHWC Head Dr. Jordana Ramiterre stated that in order to prevent HIV is to be informed and to practice ABCDE which stands for Abstinence, Be mutually faithful to your partner, Consistent and correct use of condoms, Don’t use drugs, and Early detection and education. It’s important for many couples to be educated on the matter to be safe especially as many are stuck in quarantine. After all, because of the pandemic and lockdown, interventions like testing, therapy, and treatment for people living with HIV/AIDS have been negatively affected and more difficult. Even if it may be taboo/provocative to many and whether or not it’s the 14th of February, it’s important to care for one’s reproductive health and discussing sex education because the lack of them are contributory factors to the number of individuals getting STIs and unwanted pregnancies, etc.

In addition, aside from giving out contraceptives this year, Dr. Ramiterre added that they will also be widening their services and interventions within the community such as testing, free counseling, and antiretroviral treatment.  This year, not only is the protection against the COVID-19 Virus and newer variants important but also the protection against STIs.

Hopefully, Valentine’s Day and the like won’t be spent in the pandemic anymore sooner than next year. It’s not just couples or those with STIs that were affected this 14th but also the workers who distribute the day’s specials. Even though flowers and gifts were sold out in previous years, many Valentine vendors this year had to accept that the holiday will be different for 2021. They received fewer customers because of loss of jobs, closed establishments on Sundays, lesser churchgoers, and noticeably less opportunity for people to go out and celebrate.