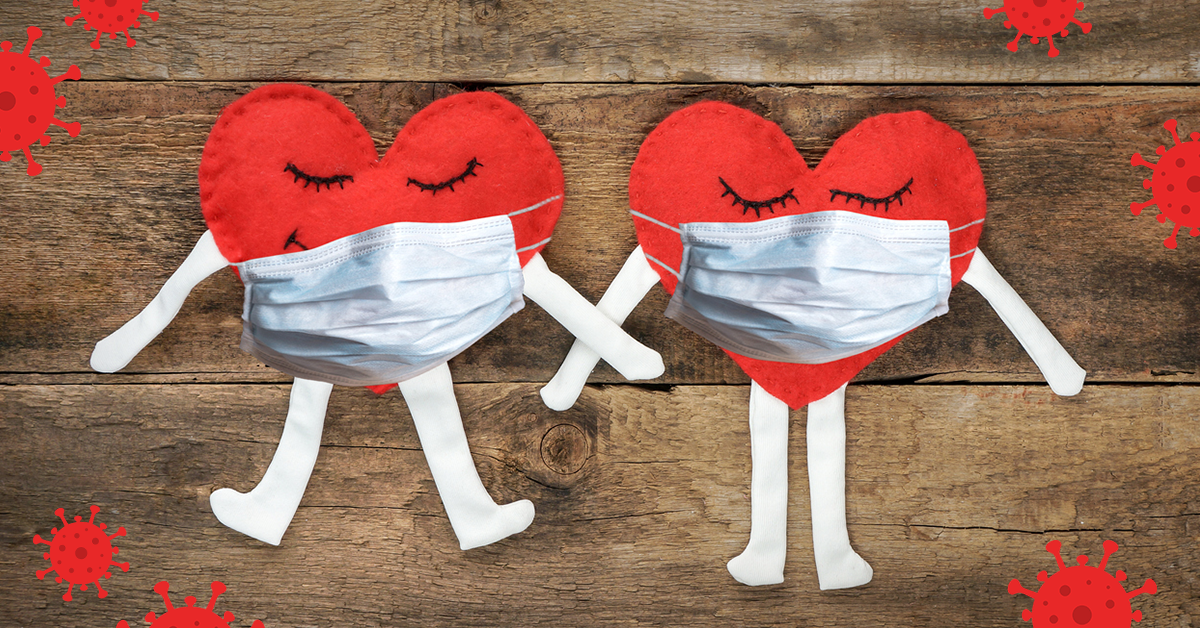 Everybody is familiar with the ever-popular February 14th, Valentine’s Day. A day celebrated by exchanging gifts between family, friends, and most notably, lovers. Sending banquets of flowers and boxes of chocolates has since been a staple for the holiday where grand romantic gestures thrive and are encouraged.

But how exactly did Valentine’s become what it is today? What started the tradition that we now prominently recognize and enjoy every second month of the year?

Interestingly enough, the holiday wasn’t always called Valentine’s day, rather it was speculated that Lupercalia, a pagan festival, was the origin of it. The festival was a time where the Romans would enable and facilitate fertility. It wasn’t until later when the word Valentine was coined from St. Valentine by the growing Christian populace. However, because of the fact that the name was common during the 3rd century, there are three possible saints from which the name could have been taken from. A particular St. Valentine was said to have been a priest who performed wedding ceremonies between young soldiers and their partners against the will of the emperor’s decree during that particular era. The priest was often described with a ring that depicted the cherubic “cupid” that many soldiers used to recognize him.

In the 14th century, Geoffrey Chaucer, an English poet, popularize the gesture of sending poems to your loved ones. The British aristocratic society had taken to the trend immediately and many started writing their own poems dedicated to their loved ones in the hopes of their feelings getting reciprocated.

In the 1800s, Cadbury, a company that many of us are familiar with, began selling chocolate in heart-shaped boxes. Richard Cadbury had thought of the idea to encourage their customers to keep the boxes as trinkets to commemorate the day. This started the trend of Valentine’s chocolate giving.

In modern times, numerous countries from all over the world take part in the holiday yearly. Each has its own special way of enjoying the holiday. In the Philippines, Valentine’s Day is a common day to celebrate romantic anniversaries. It is a day where many partners get together or even perform wedding ceremonies. Come 2021, with the rise of social media and the unfortunate arrival of the worldwide pandemic, people have invented increasingly creative ways to celebrate the holiday. From cozy indoor movie theaters to online Netflix binge-watching dates, Valentine’s Day-related activities have no shortages even during such a year.

For those of you who are single, worry not, for the day is also not limited to couples and lovers. Valentine’s has long since evolved to be celebrated between family members, friend circles, and even schoolmates. Platonic gift-giving on that special day is not rare and more likely than not, something many of us enjoy.

How we spend the day truly doesn’t matter whether or not we are in a romantic relationship with someone, it only matters how we relay our love to the people we care about the most on that special day. While some people might think the contrary, Valentine’s Day is not a day to spend being bitter but rather a day to appreciate what we have and the relationships we have created throughout the years of our life.