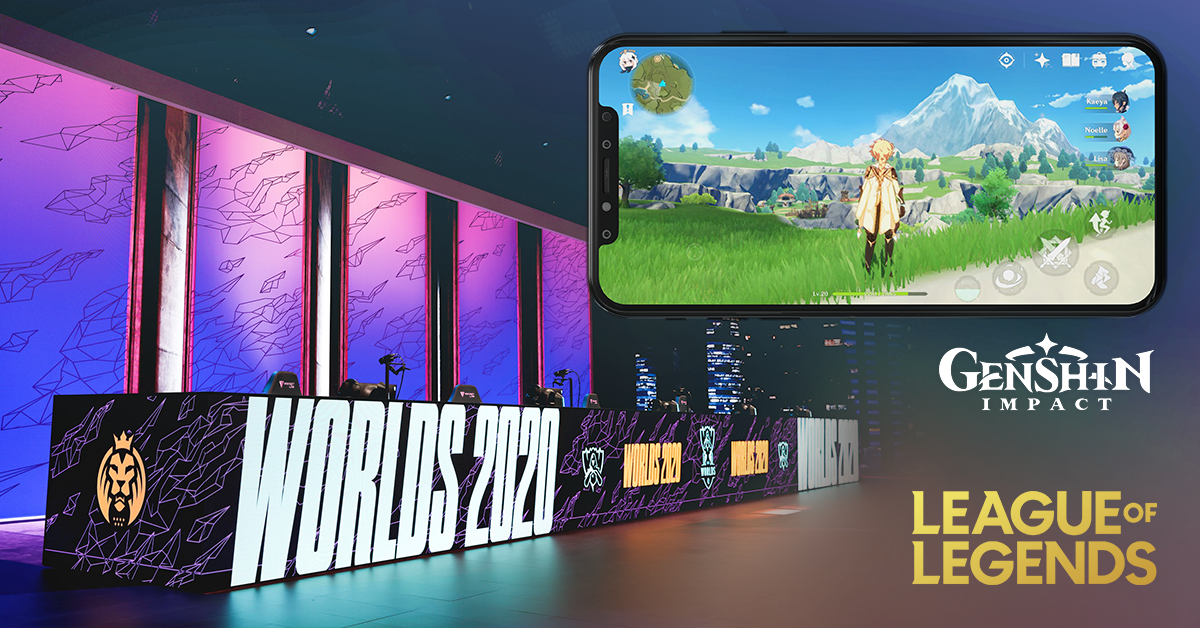 It is already the last month of the year 2020 and the pandemic named Coronavirus that started in 2019 is still affecting everyone’s lives. The athletes, health enthusiast, audiences, and the gamers alike are also affected leaving their hobbies, routines and special events hang mid-air.

In the world of Sports, from the athletes down to the media coverage was greatly affected by the social distancing measures that need to be observed. Sporting events across the world have been cancelled or postponed. And most of the major sports were either moved to next year if the coronavirus is already cleared out or really cancelled if the pandemic still continues. And these are the list of sporting events that are affected:

The list continues depending on the current news associated, but these sports are clear to be affected by the pandemic. As you have observed, these sports mostly needs the interaction of people to properly execute and event successfully. It would also be impossible for the athletes to wear facemasks while training and performing tasks that may cause elevated heart rate and perceived exertion. Amidst the global pandemic, it’s good to stay active, but staying safe should be the first priority for everyone.

On the other hand, the world of Esports is somehow incredibly growing because of the stay-at-home campaign that was implemented around the world. Not only the numbers of gamers increased but also the viewership of every game and because of Covid-19, the growth of revenue in the eSports industry rapidly increased. The awareness of eSports increased and more people are spending more time to watch esports making live streamers and gaming YouTubers either rise up or take over on any online platforms.

For the updates on the most popular Core PC games globally, the top one on the list is “League of Legends” by Riot Games. Followed by the top two “Tom Clancy’s Rainbow Six: Siege”, and lastly the top three which also stormed the world of gaming instantly “Among Us”. As a player also of League of Legends, I highly observed a lot of changes of the game ever since the pandemic hit us. It blasted a lot of updates such as new champions, great animations for example KDA, and their new associated game, the Wild Rift a mobile platform game of League of Legends. Probably to attract more gamers and viewers which is successful and mesmerizing to most players.

Moreover, the Google Play’s best game of 2020 award goes to Genshin Impact by miHoYo who also stormed the world of mobile gaming this year. The game is not only limited to mobile phones but it is also currently available on PC, Android, iOS and Playstation 4 which makes it accessible and exceeds the expectations of many.