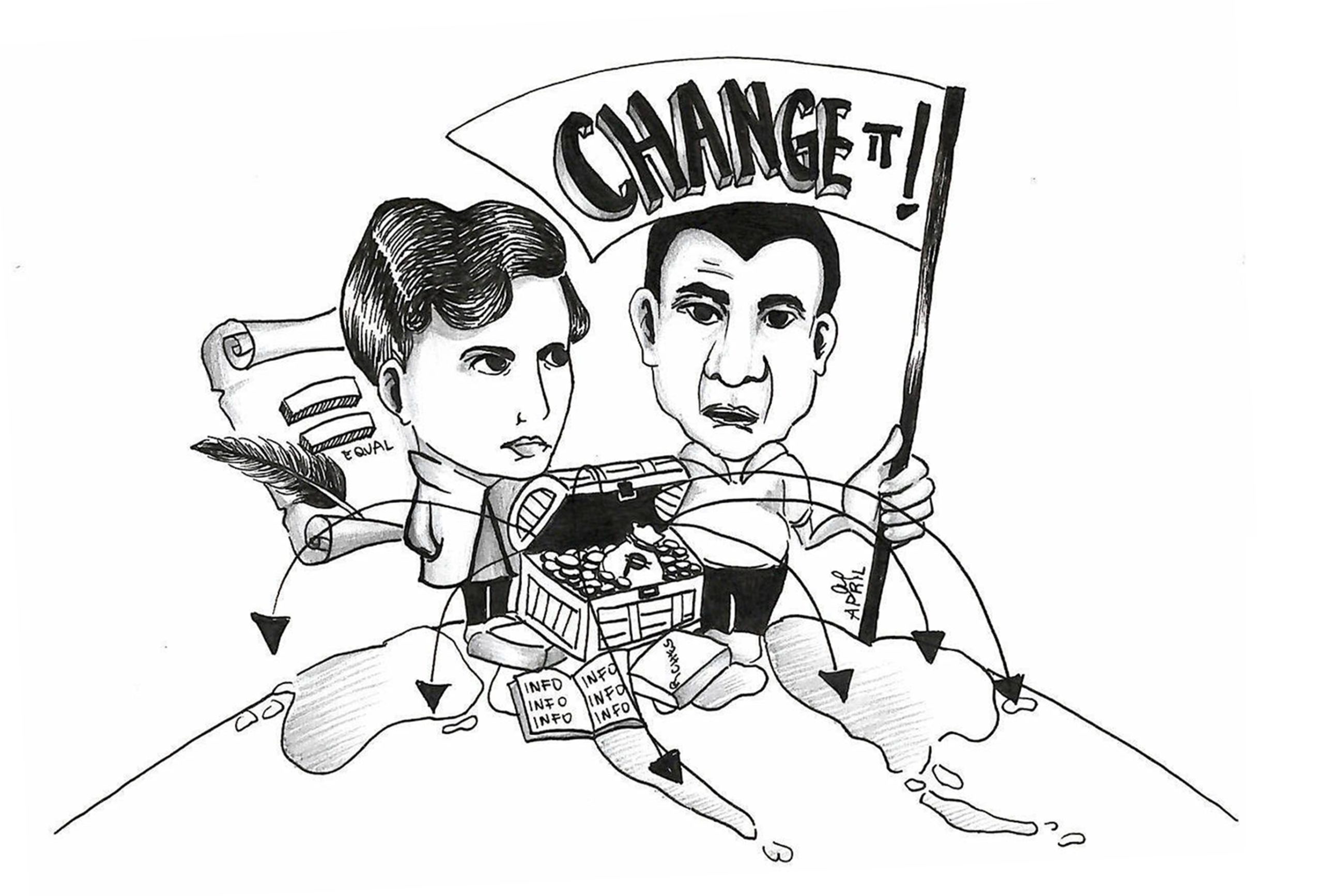 President Rodrigo Duterte  revived the movement of Federalism in our country when he won the election back on  June 30, 2016 after it was first suggested by José Rizal, the Philippines’ national hero. He outlined his vision of a federal government on his essay “Las Filipinas Dentro de Cien Anos” (The Philippines a Century Hence) which was published by the Barcelona-based propaganda paper La Solidaridad in 1889. As a thriving student, I watched how my parents slowly uplifted me from destitution. Both their grounds on federalism made me think that it could be the next best thing to happen in this third world country since I believe that it is the key to national progress that everybody has been yearning for in the Philippines.

One of the campaign promises of President Duterte was to give voice to the provinces by shifting to a federal system, through a new or an amended Constitution during his watch. Duterte and the pro-federalism camp believe that over-concentration of power in Manila is inefficient and disadvantageous for the country in the long term. Why is it then necessary to have a structural change in this country?

To keep up with the transformation, the need for structural change is anchored into the local government code that has metamorphosed the policy and institutional framework for governance development. Although there are positive results from the transformation, there are also negative impacts primarily because of the procedural, financing, and governance constraints. On top of  these, structural change is a must for Filipinos who currently face issues such  as unequal and biased sharing of wealth, term limits and numerous election, weak demand side, and weak barangay governance.

Our country consists of 18 regions that include 81 provinces.  It contains 145 cities, 1,485 municipalities and 42,036 barangays. As a student in Davao province, it will really help me in my school and career. It is not only for us in Davao, but also for the remaining 14 regions in the Philippines that can only get 40% share.

In conclusion, Federalism was already advocated by our ancestors and our current leaders, and as a citizen of this country, the last piece of this puzzle is our decision in agreeing and supporting the movement of Federalism to help ourselves and our future generations: to battle the idea of rich regions become richer and poor regions become poorer.