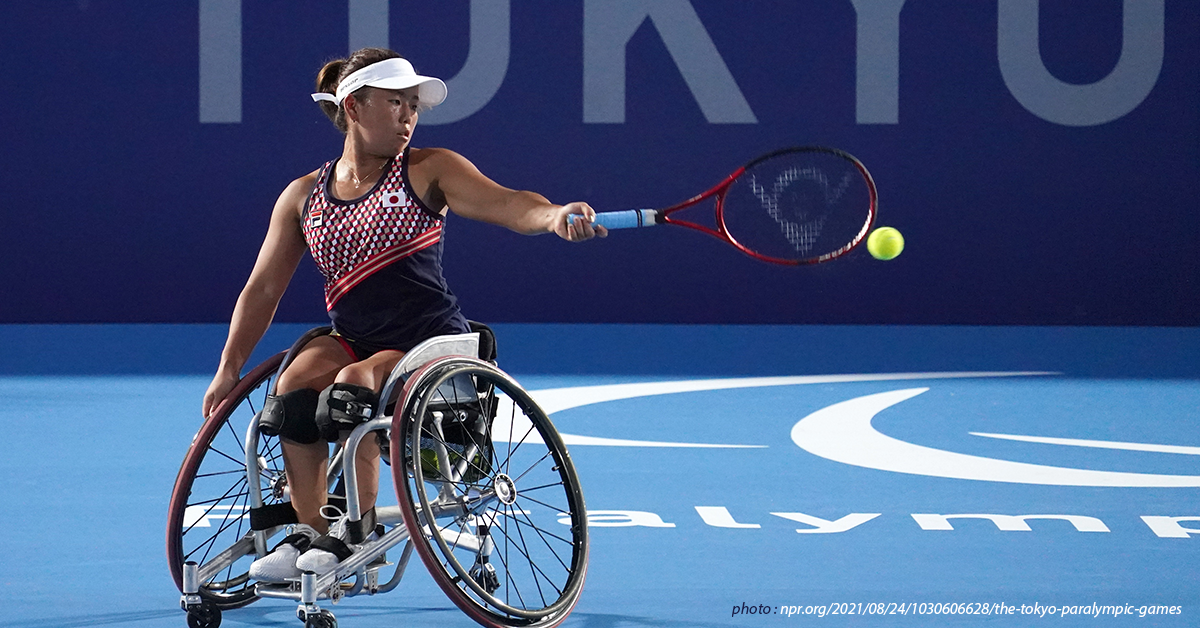 The 2020 Summer Paralympics was held in the same place where the Olympics was held- in Tokyo. It was joined and was attended by 163 countries across Asia, Africa, the Americas, and the rest of the world.

The first Paralympic game was in 1960 in Rome, Italy where 400 athletes coming from 23 countries have joined to compete and win medals. For every four years, just like the Olympics, the games have proceeded and stayed. Originally, it was called The Stoke Mandeville Games but was later changed to Paralympics. Britannica Encyclopedia further discusses that it was Sir Ludwig Guttman, a leading neurologist who first introduced the Paralympic games in the form of sports for World War II soldiers who have injuries in the spinal cord and spinal column. The modern Paralympic games have started since then.

The word “Paralympics” came from the Greek words “Para” which means “beside” or “alongside” and “Olympic”.

Athletes since the start of the Paralympics have been known to be resilient, talented, and full of perseverance. They are also highlighted as people who are flexible in adapting to change. With change comes the use and integration of technology into the discipline. The Paralympics have evolved and improved in the last six decades since its conception. A story by UN focused on one Japanese high school girl named Kaede Megawa who lost her right leg in a car accident. She was devastated when she learned that most of the things she used to enjoy are now limited. There were also times that she felt that she could not do anything anymore. However, it was all a blessing in disguise since this pushed and motivated her to become an athlete in the Tokyo 2020 Paralympic Summer Games. The game she is competing in is under Athletics which is Long Jump.

Victors and the Philippines

The United Nations have made it a mission to give athletes a better life by being under a more inclusive society devoid of discrimination- this should go the same for the Philippines- disabled or not.