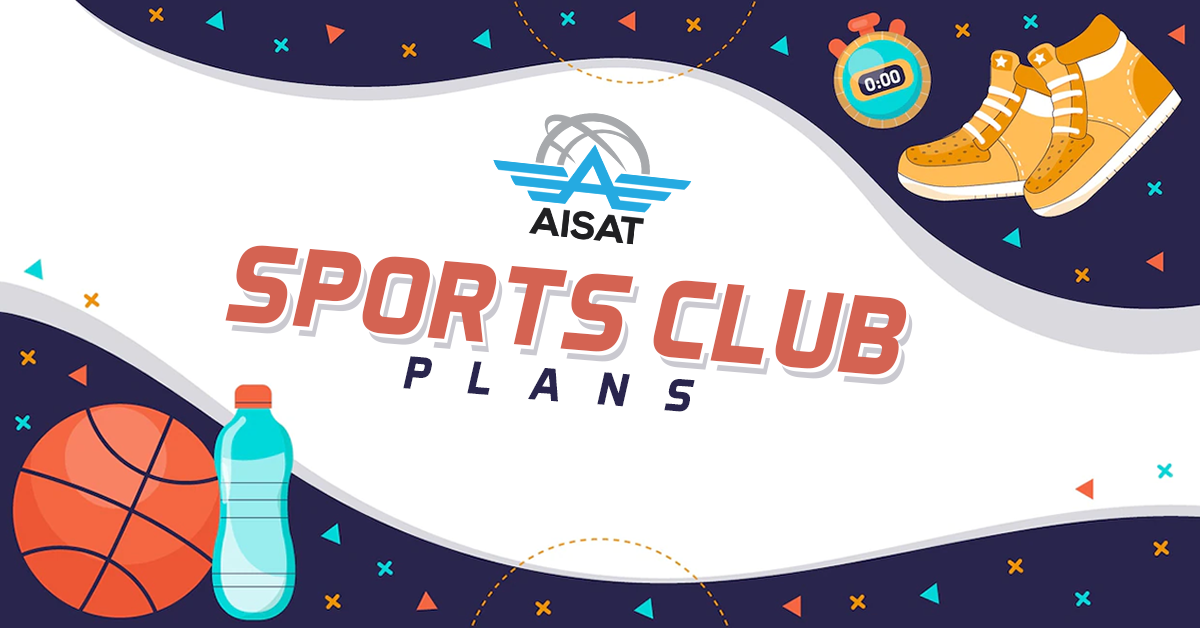 The newly appointed sports coordinator, Mr. Ronnel Mante, submitted a letter of approval to the school president to reopen the basketball men’s varsity team and put up a varsity team for men’s volleyball and sepak takraw. Additionally, a varsity for men’s and women’s badminton and table tennis. The plans for a varsity team were driven by AISAT students who wanted to join a varsity team and have potential in various sports. Sir Ron asked his students to introduce themselves and their sports interests as early as the first day of class. As men dominate the school, the varsity teams for basketball, volleyball, and sepak takraw would only be men in the meantime. However, the varsity team for badminton and table tennis would cater to both men and women. According to Sir Ron, the purpose of the reopening and creation of the AISAT varsity team is to expose students outside AISAT by joining small tournaments in nearby places, to bring back the student varsity scholarship, and to make way for the opening of other sports in the coming school years. As of August 24, 2022, the plans for the AISAT varsity team were initially approved, and the school president is highly supportive of the endeavors of the sports coordinator.

To avoid confusion among the students, Sir Ron emphasized that the varsity team will have proper training, coaches will be hired, and their skills and strategies will be evaluated through various interschool competitions. By doing so, the varsity team can bring pride to AISAT and, at the same time, market the school by highlighting that AISAT also caters to sports. Moreover, Sir Ron highlighted that the training of the AISAT varsity team must be during free time, it must not conflict with the class schedules, and the AISAT students must still focus on their academics. On the other hand, the sports club is within the school and will soon conduct seminars and other sports-related club activities. He also added that tryouts would take place after the midterm exam or intramurals to showcase the prospective talents that would soon represent AISAT in different sports activities.

Initially, Sir Ron was offered the sports coordinator position after a recommendation from various school administrators and heads of offices. As stated by Sir Ron, although he lacks a background in handling and being the head of an office, he grabbed the opportunity to start his wants and produce initial plans. He added that just one post on Facebook led to many engagements from students who waited and wanted once again to have an AISAT varsity team and sports club. Upon receiving the memo from the school president on the newly appointed AISAT personnel, Sir Ron said to himself: “so it is true” and “this is it.” As someone active in sports at school and as a PE major, Sir Ron considered his appointment as the sports coordinator an answered prayer. He also mentioned that he is challenged but simultaneously excited for future games with players and that friends are willing to help with the tune-up games. Sir Ron even excitedly named the volleyball varsity team the “AISAT Aerospikers” volleyball team.

Plans for the PE Subject

As one of AISAT’s PE instructors, Sir Ron also shared about the PE subject being better during face-to-face class as the activities performed in person. He mentioned that it is not to invalidate others and that he is alright with online classes, but if given a chance to choose, Sir Ron would go for actual face-to-face performances. By doing so, Sir Ron would be able to see the students’ consistent effort, performance, and capacity. Sir Ron will also bring back the PE day as a final exam which will be a competition per class. Through this, Sir Ron would be able to witness the eagerness of the students to level up their performances as it is a class competition. Look forward to the upcoming activities and keep posted with the latest updates from the sports coordinator through the AISAT Davao FB Page. Always let your dreams take flight!