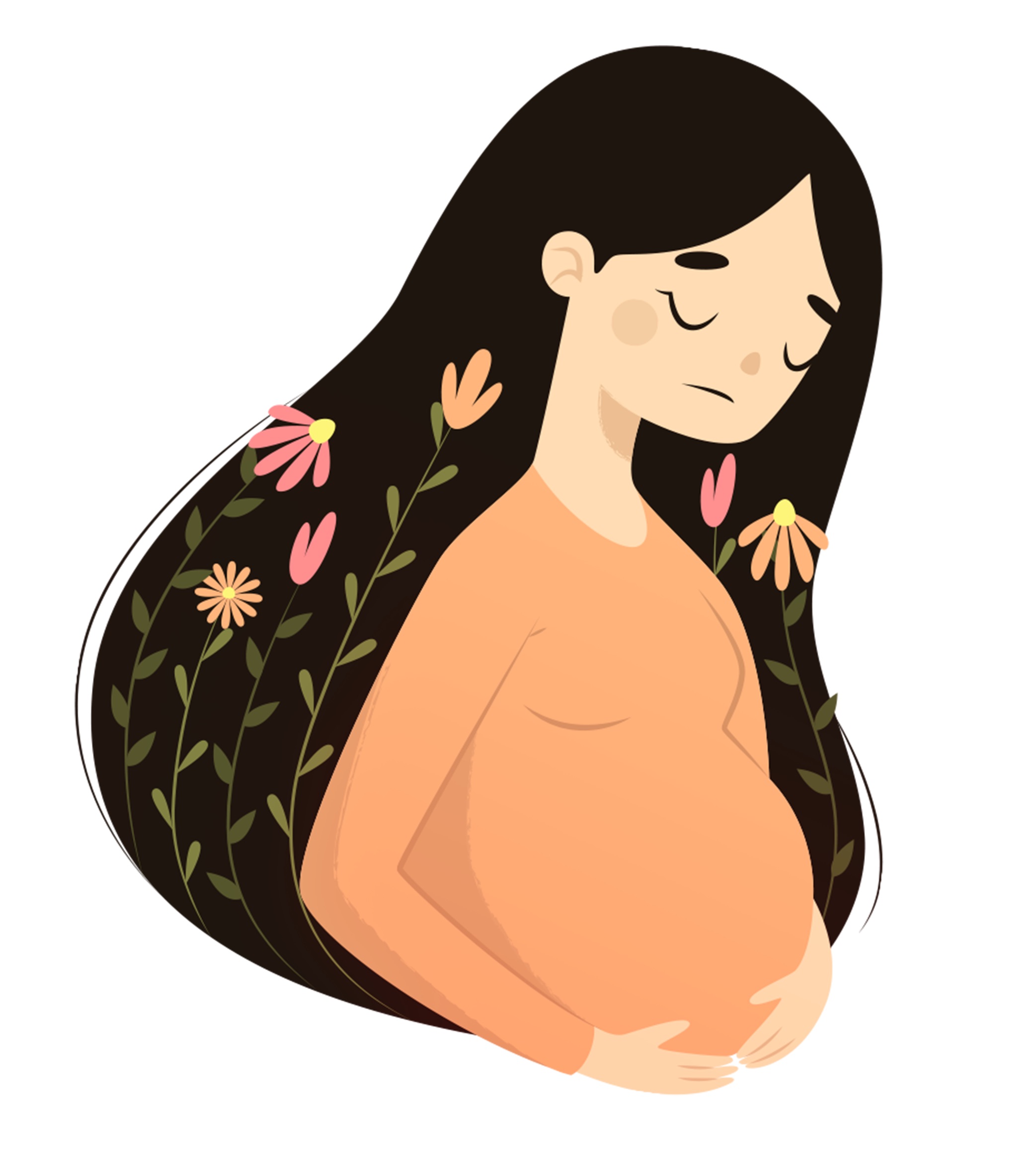 Adolescence is a fundamental stage of life that everyone goes through. Physiological and psychological developments occur during this stage as well as decision making in career and building dreams take place. Adolescents can sometimes be reckless too and one of the consequences of such impulse is teenage pregnancy.

The cases of teenage pregnancy in the Philippines have risen through the year, making the Philippines one of the top countries in Southeast Asia to have the highest rate of teenage pregnancies. Statistics reveals that in the Philippines alone, five hundred adolescents get pregnant and give birth every day.  In fact, according to Philippine Statistics Authority’s (PSA) Annual Poverty Indicators Survey report last 2019, school dropouts have reached more than 61.9 percent which is more than 2.97 million students. Rising pregnancy rates slows down the country’s growth and economic development because more unwanted pregnancies mean more population growth and the more the population grows, the demands for basic commodities become greater than the supplies. If this problem continues,  people’s quality of lives will be highly dependent to the government which is expected to provide their lacking.

Around the world, cases of teenage pregnancy exist— be it the result of rape, abuse, or just merely engaging in sexual intercourse during teenage years. Factors that also contribute to the increasing rate of teenage pregnancy around the globe include the mental condition of a person. People sometimes confuse love with lust, especially teenagers. Another factor is the family life of teenagers. Families play a very important role in loving, rearing, and guiding a child towards his future.

In the Philippines, the government is doing its best to lower the rate of teenage pregnancy.  Under his leadership, President Rodrigo Duterte signed the Reproductive Health Law that will guarantee universal access to contraception, sex education, and maternal care. Aside from that, the government is improving the educational system as an avenue for teenagers to develop values including self-knowledge ,self-respect, self- protection, positive attitude towards sexuality and responsibility. It provides students the comprehensive and appropriate information that could help them avoid the consequences of early sex engagement.

Teenage Pregnancy is a choice that one decides once and for all. Factors influencing such decision must be weighed in according to how one sees his present and future self. At the end of the day, it is still a hope to reach personal decision for a better life and not otherwise.