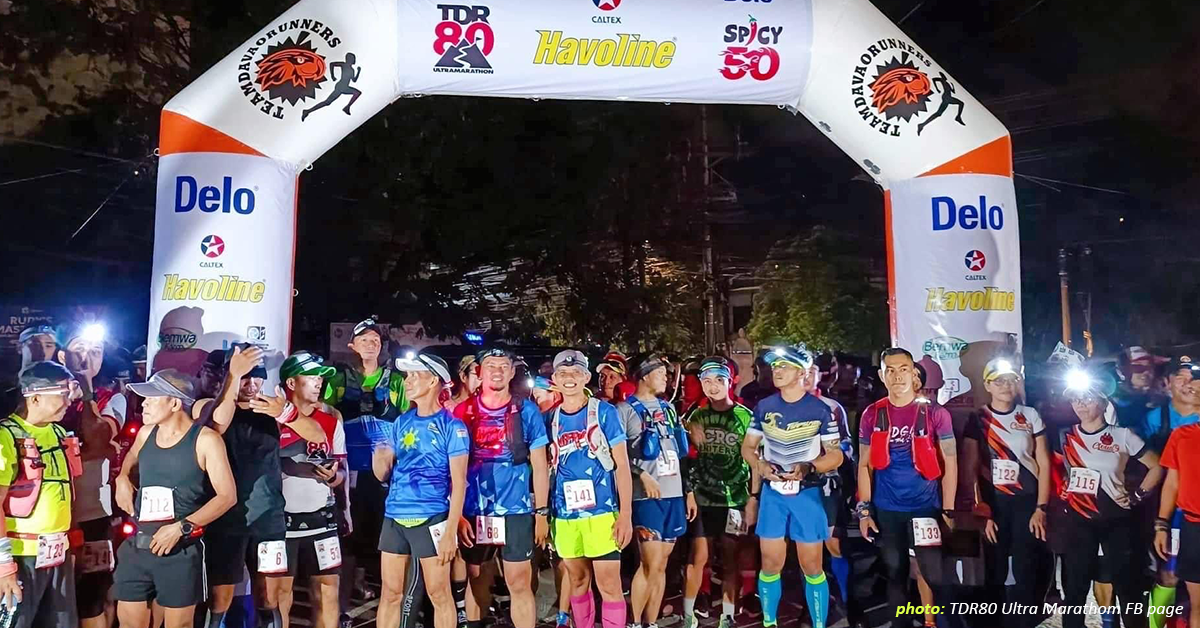 The TDR 80 Ultra Marathon is part of the TDR Trail Series organized by the Team Davao Runners every year since 2013. The COVID-19 pandemic halted this yearly event for three consecutive years.

Its 8th edition was initially dated March 14–15, 2020, to be staged together with the first-ever Spicy50. On the 10th of March 2020, Race Director Grant A. Gutierrez released an official announcement stating the TDR 80 and Spicy 50 Marathons will be postponed in compliance with health protocols. Former President Rodrigo Duterte declared a State of Public Health Emergency after the COVID-19 transmission alert was raised to Code Red Sub-level 1 on March 9, 2020.

Our very own Team AISAT has not only one finisher but five finishers at that. Sir Rhoen Roy Estribor, from the aviation faculty, said that it was quite difficult because it was his first time running on an open road and that they had not had enough time to train.

Sir Joemar Quiñanola also stated that this marathon was more challenging than the ones he had previously participated in because of the elevation from Panacan to Eden. He also added that these events can push us to our limits—physically and mentally. There even came a time when he questioned whether he should continue after sustaining an injury to his right knee. Regardless, he put a brave face on and decided to push through, even joining another race a week later.

After reaching the finish line, they all said it was worth it. They relished the joy and fulfillment of surmounting the challenges they faced.

As they say, words matter. Here are some inspirational words from our instructors to teach us how to conquer a race, even the race that is called life.

“Practice makes you better. Just enjoy the race and focus on your goal.” – Sir Joemar Quiñanola