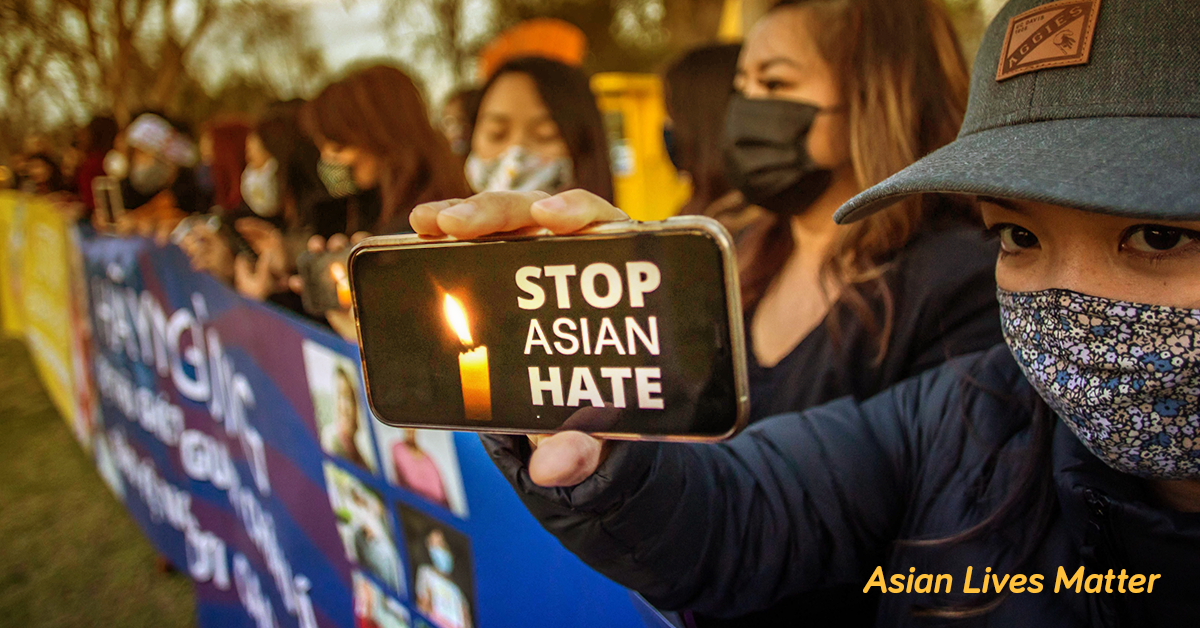 Earlier this week, on a supposedly normal Monday morning in Manhattan, New York, a 65-year-old Filipino immigrant named Vilma Kari was attacked in broad daylight. Her assailant, an ex-convict named Brandon Elliot, had kicked her down the pavement by her stomach and proceeded to repeatedly deal blows to her head as she laid on the ground, struggling. The man then proceeded to spat racial slurs at the woman and left just as quickly, as if nothing happened. The horrific scene was caught on camera by CCTV devices around the area.

The footage of the crime in itself was already gut-wrenching to watch but perhaps what bothered viewers the most was how utterly heartless bystanders reacted to the woman’s cries for help. The video depicted just how an employee from a building nearby closed the door right in front of Mrs. Kari’s face -with no remorse and without even having the foresight to call for an ambulance to help the clearly injured woman.

This incident sparked the already growing fear that Asian communities around the world are experiencing ever since the growth of Anti-Asian crimes came to fruition along with the rise of the pandemic. The hysterical xenophobia of foreigners around the world had grown more prominent after false information about Covid-19 and poorly worded statements like former US President Trump’s “China Virus” has spread to the population. Many live in fear of becoming the next Mrs. Kari. The sad truth to all of this is that she was not the first victim and most likely, nor would she be the last.

Since July 2020, cases of Asian hate crimes in the US alone had escalated and have continued to accumulate even through the beginning of our current year. Most targets had been elderly Asian men and women who are often accosted in public parks, subways, and sidewalks. A number had lost their lives, some had been beaten bloody and others had been left with scars to last a lifetime. Such was the case for another fellow Filipino named Noel Quintana who was slashed across the face by a box cutter during a subway ride in the same city as Mrs. Kari. Now bearing a massive scar on his face, the man recounted how his attacker sliced his face from ear-to-ear and that when he asked for help, “nobody moved”.

These are just a few of the many incidents that occurred on a day-to-day basis to countless Asians around the world. A great majority of Anti-Asian hate crimes are rarely reported due to many people’s general distrust of the police and also due to language barriers that might be present. As such, many of these incidents often do not reach headlines and do not get the traction that they deserve.

Now more than ever, to speak up and to stand against the injustice dealt by this blatant racism is essential for us to protect our community. It is important for us to educate ourselves and to be on top of incidents similar to what happened to Mrs. Kari and Mr. Quintana. As youths on the cusp of integrating into society, it is our beliefs and actions that will shape how society will change in the years to come. Let that future be a world where we would be safe to practice our own cultures and not be afraid to be judged by the natural features we were born with.