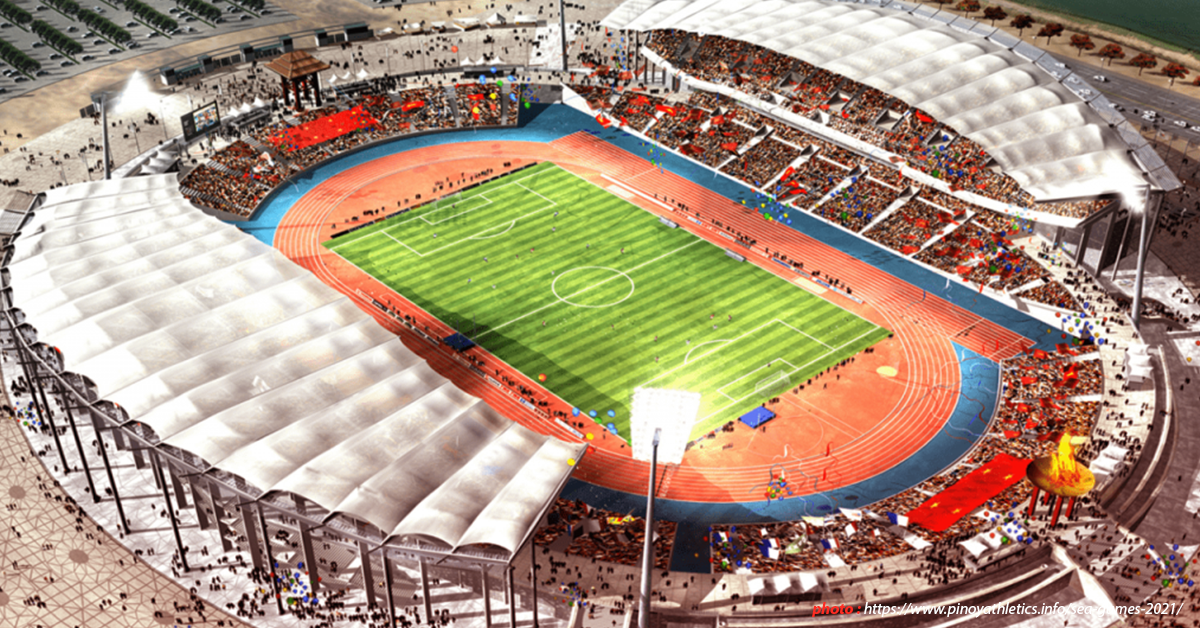 The 31st Southeast Asian Games was supposedly scheduled to occur last November and December 2021; however, it was delayed to May 2022 due to the rising number of COVID-19 cases in Vietnam. The South East Asian Games Federation had already warned Vietnam that it needs to solidify its plans for the event or risk it being canceled as Cambodia is due to hold the SEA Games in 2023. The cited reasons for the postponement of the SEA Games way back in July 2021 include securing the health of more than 10,000 participating athletes, officials, and other participants; and the fact that many have not been able to train during the pandemic.

Vietnam continues to experience a surge since May 2021 as cases continue to be at around tens of thousands, with the latest at 16,035 just last January 11, 2022. Mr. Tran Duc Phan, the Deputy Chairman of the Vietnam Sea Games Organizing Committee and the SEA Games Federation Vice President stated that they had already adjusted the master plan, schedules, timelines and reported to the Vietnamese government for approval. The specific dates for the various Games will be announced as soon as they receive the government’s final decision. The said committee is looking forward to receiving continuous support and assistance from all Southeast Asian National Olympic Committees for the success of the Games.

The Philippine Olympic Committee had mentioned that it aims to send 626 athletes to represent the Philippines covering 29 of the 30 sports in Hanoi, the capital city of Vietnam. As of the previous year, these athletes planned to continue their training in sports bubbles across local government units. However, the Philippine Sports Commission emphasized that the national athletes and coaches will only train in areas placed under moderate and low-risk community quarantine classifications. The bubble-type training is implemented under strict supervision and monitoring of the Joint Administrative Order and its designated health and safety officers and the medical, scientific athletes services unit of the Philippine Sports Commission. In compliance with the no vaccine, no participation policy of the Vietnam SEA Games organizers, the SEA Games athletes, coaches, officials, and media received their COVID-19 vaccines.

As highlighted by Mr. Abraham Tolentino, Philippine Olympic Committee president and Cavite representative, the committee cannot risk the health of everyone amidst the packed agenda to start the year 2022. The delay in preparations for the SEA Games is caused by yet another surge in cases and the stricter health protocols imposed by the national government. A request letter was sent to the Commission on Higher Education to continue bubble training despite alert level 3 restrictions. After which, CHED is expected to forward the request and wait for the approval of the Inter-Agency Task Force for the Management of Emerging Infectious Diseases. However, the IATF will likely deny the request considering the ongoing massive surge and that alert level 3 does not permit face-to-face sports training and competitions.

The number of cases in the country has also increased to 32,161 new infections on January 12. This was the country’s most significant number of cases in a single day since the start of the pandemic. This led to the IATF placing more areas under alert level 3 as of January 9 and the possibility that Metro Manila might be placed under alert level 4.