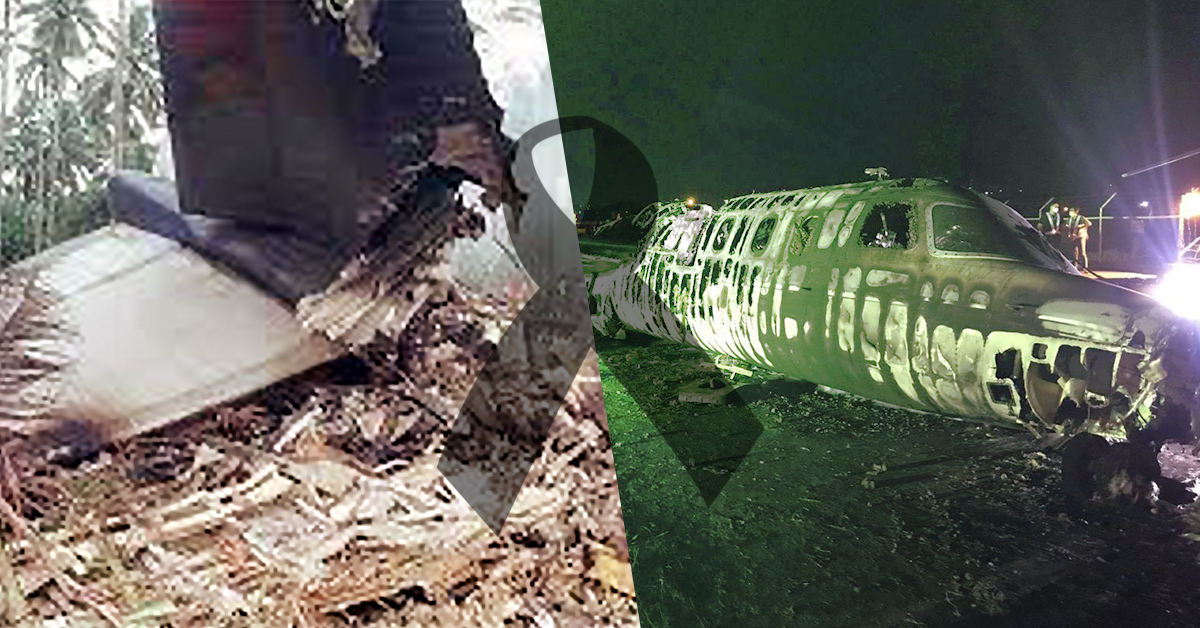 While a great number of AISAT students dream of taking off into the skies and reaching their goals at different heights, we must also remember that there are times when not everything goes according to plan. As much as it is rewarding to be professional in your chosen field, we should never forget how unpredictable it could be once a plane takes flight. Sometimes even, before it takes flight.

Such was the case for the Lionair plane that exploded during an unfortunate take-off last March 29, 2020, in Runway 24 of NAIA Airport. Despite the fact that the plane was considered flight-worthy and the pilot’s license was current, there was no stopping the flames from engulfing the unfortunate plane that night. In fact, no one expected such a horrible event to happen to all these people until it was too late.

The flight was supposed to be bound to Japan as a medical evacuation plane, sadly none of the passengers reached their intended destination. The accident had taken the lives of all of the passengers on board including, 3 flight crew members, a medic, a nurse, a doctor, a patient, and the patient’s companion.

Officials had set to investigate the site immediately and assured everyone that they will be taking appropriate measures to make sure that it does not happen again. It was natural that the whole nation grieved at the news and the incident had left a hole in people’s hearts once more.

The country is no stranger to the dark history of airplane crashes but perhaps the most notable case is one that is much closer to home than what was expected. In the year 2000, Island Garden City of Samal became the grave for the most devastating crash the Philippines had ever experienced.

Flight 541 from Manila was just about to finally land in the Davao City Airport when the pilot received an alert that the runway it was supposed to land in was currently occupied. Having no choice but to turn around and approach the airport from the other direction, the plane had made the mistake of continuing flight at a lower altitude and ended up colliding with a coconut tree 500 feet above sea level. The event had caused the plane to crash into the little island of Samal and subsequently caught on fire. The inferno had burned through the majority of the plane, take along the lives of its 131 passengers with no remorse.

What had occurred could have possibly been one of the most gruesome incidents in the Philippines ‘ Aviation History. Witness reports had left many nauseous, upset, and even downright horrified. The crash was devastating and the aftermath even more so, especially for the people set to give the victims peace.

Today, let’s all have a moment to honor the lives that were taken and pray for their families who were left behind to grieve. Though both incidents serve as a cruel warning of the dangers of aircraft flight, let it also be a reminder to always make safety a priority for all of us, especially in this industry where a mistake could lead to big consequences.