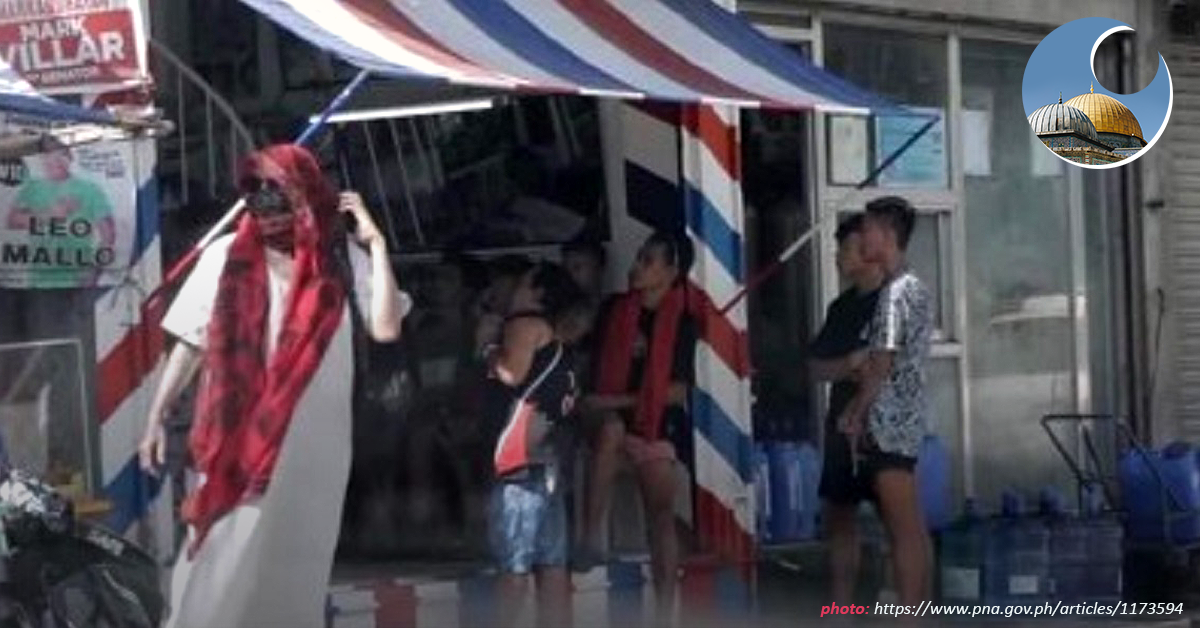 During Eid’l Fitr last May 3, 2022, Tukomi, a YouTuber renowned for their pranks, posted a new video in their “Comment Trolling” series including more of their pranks. It was captioned “Comment Trolling: Mag hagis ng itim na bag of the naka pang Muslim.” Tukomi brothers are seen in the film tossing black bags at businesses while wearing a kaffiyeh (head scarf) and a thobe. This causes the individuals at the places he visits to flee as well. Commenter “Ranalyn Young” on YouTube came up with the idea for the hoax. In their reply, they said:

Over a thousand people voted for their remark. Disrespectful and insensitive material garnered criticism from viewers of the station.

In this film, our Muslim brothers and sisters are portrayed as the perpetrators of such atrocities. What they did also contributed to the spread of Islamophobia. When it comes to content makers from Davao who say they have Muslim ancestors, it is a problematic decision. Even while they have admitted that they take risks with their material, this one has gone too far, portraying the whole populace in an unfavorable light.

The National Commission on Muslim Filipinos (NCMF) is now making preparations to pursue legal action against the vloggers in question as a result of their alarm over the prank, which gave the impression of casting their faith in a negative manner. In a statement, the NCMF stated,

“We have forwarded the information to the NCMF Bureau of Legal Affairs for the next steps in addressing the issue, particularly in determining the cases that may be filed against these individuals.”

The Bureau of Legal Affairs will be responsible for determining the cases that may be filed against these individuals. In addition, the NCMF warned the general public, advising them to refrain from further contact with the video as mentioned above and cease distributing it.

In addition to previous practical jokes that were uploaded on Sunday, the last segment of the film shows a guy dressed at traditional Muslim garb holding a black rucksack while standing outside a barbershop in a location that has not been specified. He abruptly tosses the bag inside and then rushes away with the terrified people following after him. NCMF Commissioner Yusoph Mando left a remark on the page, in which he expressed gratitude to a Muslim brother or sister who had informed him about the occurrence.

Furthermore, viewers of the film have accused the producer of stereotyping Muslims as aggressive individuals. Tukomi expresses his regrets. Tukomi has offered an apology to the Muslim community after being criticized for its recent actions. There are a lot of people out there who are offended by the Muslim faith, and we want to apologize to all of them. The vloggers said on their Facebook page that they will handle the problem of the recent comment trolling prank episode of vloggers. A YouTube video reaffirming their apology to Muslims and the Islam faith was also uploaded.

On their social media profiles, the contentious video has subsequently been removed.