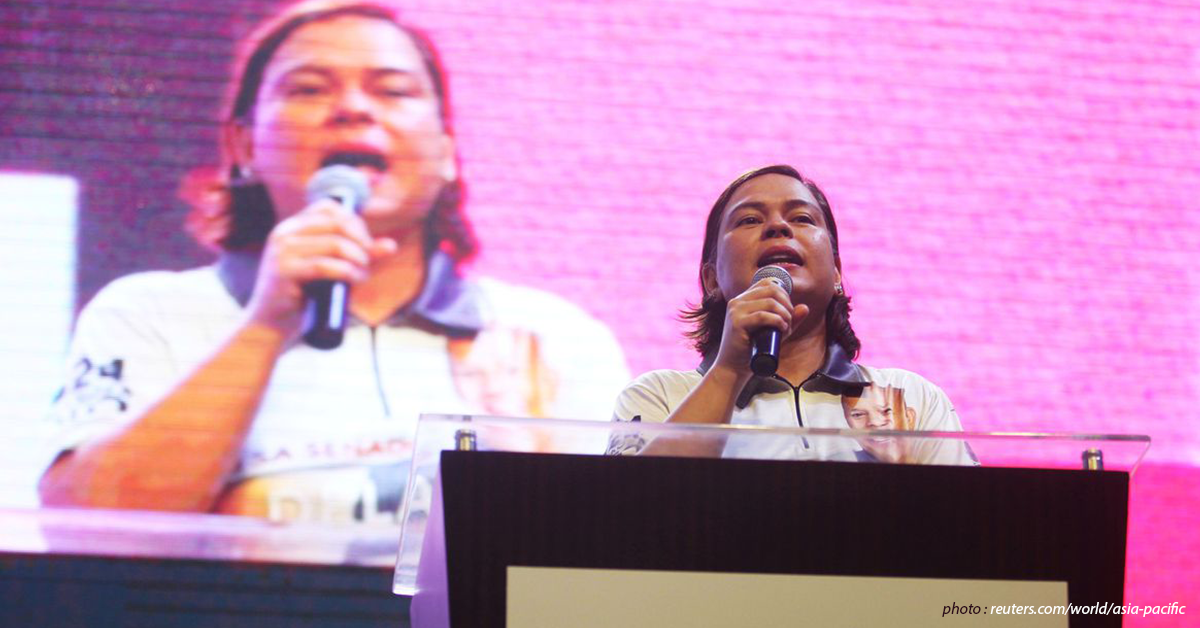 With politicians making innovations on building their names visible and heard once again in preparation for the upcoming 2022 National and Local Elections, Malacañang insisted that political plans on campaigns should not be prioritized over the country’s current state in battling the COVID-19 pandemic. Commissioner Antonio Kho, Jr. of the Commission on Elections mentioned that as per the criteria of the COMELEC with regard to premature campaigning, the appearances of figures on printed posters, banners, television guesting, interviews, etc. are not violating any of the clauses of the Republic Act (9369) or the Poll Automation Law as long as there is no clear intention of promoting nor stating his plans of running that may fall as a violation on the said law.

“It’s like this, there is no such thing as premature campaigning, legally speaking. The Supreme Court has ruled on that, premature campaign. Let us say, today, we’ve seen a politician, local officials or national official on TV, etc., we cannot consider that to be a political campaign because he is not yet a candidate. So there is nothing wrong with that.”(Kho, 2021)

However, with the strategic way of injecting promotions that extended on all social media platforms, netizens were keen to observe how personalities early began promoting themselves with the pandemic skirting their intent. Posters, paraphernalia, and other printed materials were spreading; some were urging personas to run, some reminding people on following protocols but evidently showing partial reason. Netizens even poked fun of some groups roaming around cities and provinces amidst the implementation of stricter lockdowns. Photos became viral as it was a simultaneous event that happened nationwide over a span of time – some even violating health protocols, netizens reacted to ExplainED, an online news network spearheaded by campus journalists that started in 2020. Several politicians that netizens labeled TraPo’s (Traditional Politicians), Bimpo’s (Batang Isinubo ng Magulang sa Politika), EPAL (Attention-seeker personas), AHAS (Atleta, Host at Artistang Sikat), and BOPAL (Bogus Party List) became a highlight on tweets and posts on social media.

COMELEC, on the other hand, reminded politicians and all those aspiring to align their campaigning to the period provided and in accordance with what the law has mandated.

Candidates who only have filed for their Certificate of Candidacy before the official campaign period are those who are only allowed to do so with the campaigning which will happen on October 1 to 8 (National and Local Filing of Candidacies). According to the Calendar of Activities for the May 2022 National and Local Elections (NLE) set by the Commission on Elections. Periods must be strictly followed from the filing down to the campaigning proper. The Commission added that the campaign period for national positions will start on February 8, 2022, until May 7, 2022, or 90-days before the scheduled elections while 45-days before the May 9, 2022 polls or starting from March 25, 2022, to May 7, 2022, are intended for the local candidates to formally address themselves to the public via campaign – without violating anymore any of the clauses of the law provided.