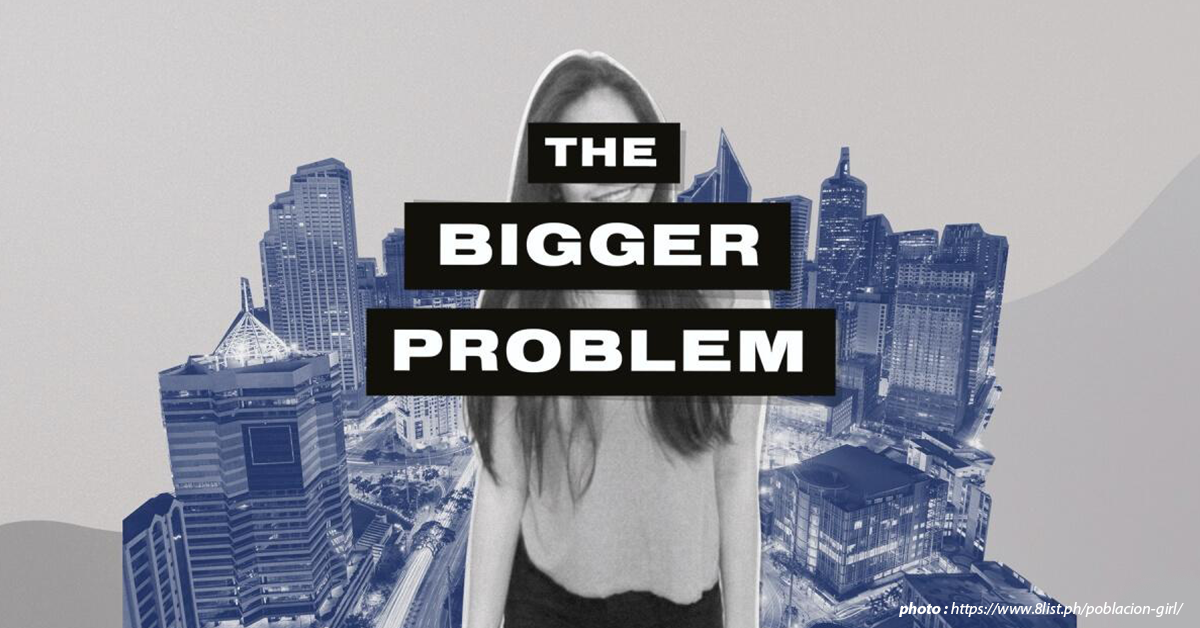 In November 2021, the first confirmed Omicron case was detected from a specimen collected on the 9th day of the month. This new variant of the SARS-CoV-2 was first detected in South Africa by the Technical Advisory Group on SARS-CoV-2 Virus Evolution (TAG-VE), an independent group of experts that has been monitoring the evolution and mutations of the virus. According to UNICEF, there is a lesser risk of being hospitalized with this variant. However, the World Health Organization (WHO) warns everyone that it could be hastily transmitted compared to Delta.

As the last month of the year 2021 came to an end, the headlines about a 38 years old Filipina who boasted that she was able to skip quarantine protocols due to several connections escalated and captured the attention of the Filipinos through the different social media platforms.

On December 22nd, 2021, a Filipina returned to the country from Los Angeles, California. A day after her arrival, she attended a party with her friends at Kampai, a bar in Barangay Poblacion, in the evening until midnight. On December 27th, four days after the party, the Filipina tested positive for the coronavirus and was taken to the Bureau of Quarantine (BOQ) facility. However, the Department of Health (DOH) could not disclose whether she had been infected with the Omicron variant as it would flout the RA 11332 on the disclosure of notifiable diseases and the Data Privacy Act. Bernadette Romulo-Puyat, the tourism secretary, verified that the quarantine protocols were not strictly followed due to the Filipina’s several connections. The news spread all over the country and identified the Filipina as Gwyneth Anne Chua. The netizens called her “Poblacion Girl”, named after the barangay where she attended the party. Numerous criticisms and disapproval were thrown against her actions due to the netizens’ fear that the Omicron variant may be transmitted within the country, as it was reported that the variant has already started spreading worldwide.

It was reported by the Department of Tourism (DOT) that the hotel involved in the incident was the Berjaya Hotel Makati, in which none of the hotel employees was able to reprimand the violator as she was leaving the vicinity at exactly 11:45 pm or 15 minutes after her arrival. The occurrences were proven and examined through the CCTV footage of the area. This was even in contrast with their letter issued last December 29th, 2021, stating that their guests follow strict quarantine protocols. Chua was supposed to be having her mandatory five-day quarantine at the said hotel from December 22nd to 27th. However, none of these arrangements was followed. According to the report delivered by Jonathan Andal on 24 Oras, seven out of eleven from her close contacts, two from the 2nd generation contacts, and three from the general contacts all tested positive relayed by the Department of Health in the National Capital Region.

Due to the incident, the Department of Tourism suspended the operation of the Berjaya Makati Hotel and revoked its authority to operate as a multi-purpose hotel. Moreover, a fine of thirteen thousand pesos is also issued in response to the breaching of the quarantine protocol of Chua. Up to date, a total of 8 individuals aside from Gwyneth Anne Chua were charged for violating the RA 11332 or the Mandatory Reporting of Notifiable Diseases and Health Events of Public Health Concern Act. The other individuals were her mother Gemma, father Allan, and boyfriend, Rico Atienza. While the other three people involved are Berjaya Makati Hotel’s employees, namely Gladiolyn Biala, the resident manager; Den Sabayo, the assistant resident manager; Tito Arboleda, the security manager; Esteban Gatbonton, the doorman; and Hannah Araneta, the counter clerk. The charges may penalize the people involved with a fine of PHP20,000 to PHP50,000 or imprisonment of one to six months.

As for the latest update of the case, the prosecutor scheduled the preliminary charges on February 7 and 14, 2022, at 9 in the morning. This was announced by the head of the Criminal Investigation and Detection Group National Capital Region field office, Col. Randy Glenn Silvio.