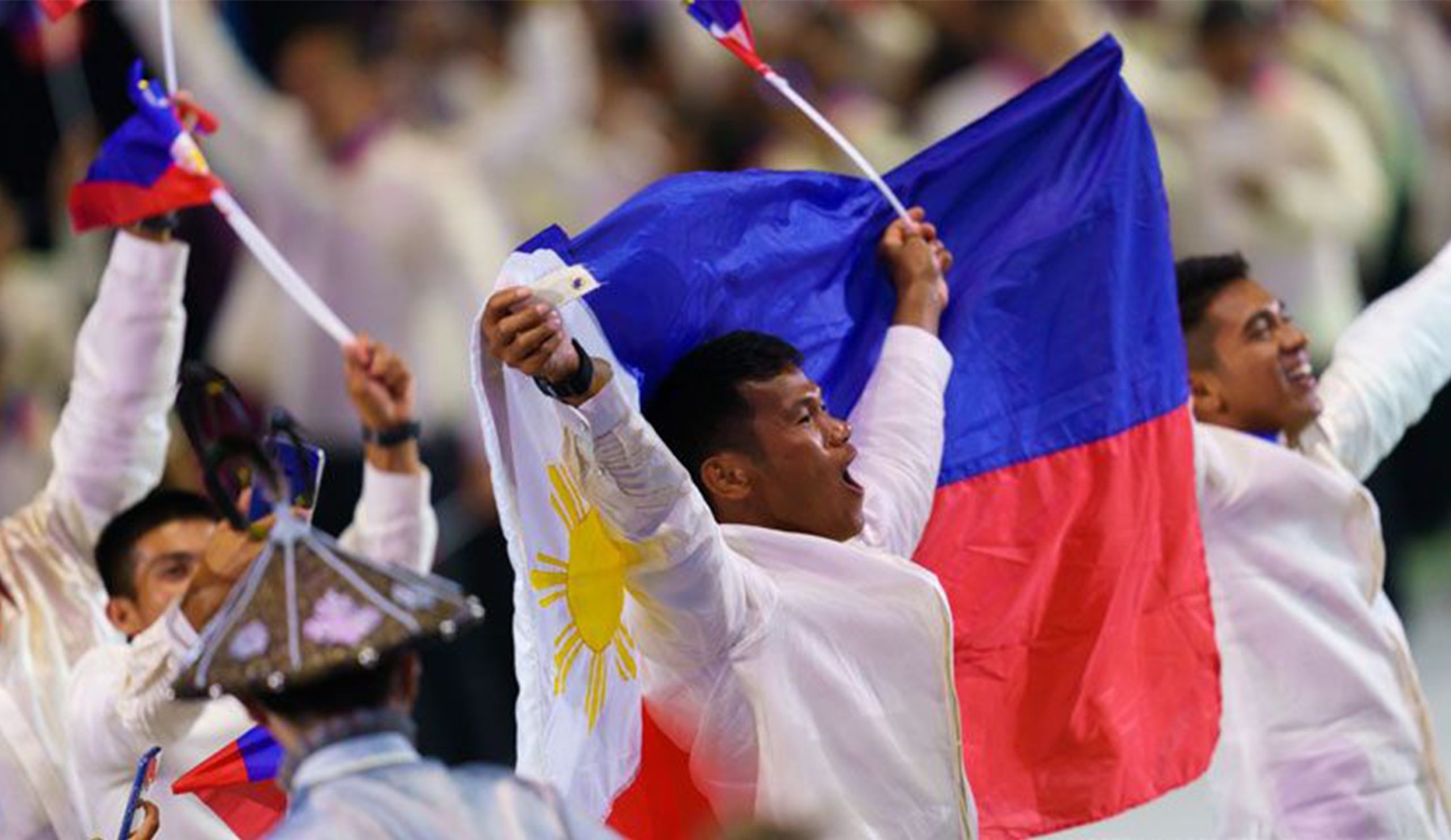 Last November 30, 2019, the Philippines was granted the honor and responsibility of hosting the 30th Southeast Asia Games or commonly known as the 2019 SEA Games. With the motto,‘’We Win As One”, we Pinoys indeed felt the sweet taste of victory along with our chosen participants. Our country was bursting with pride and joy as our representatives broke record after record, setting the bar up for future international sports competitions. We were wowed by our country’s leading athletes’ stunning display of skills and talents, raising the flag of the Philippines into new heights. Each victory led our nation to its first ever overall champion title, gaining a startling 149-gold medal haul –an amazing contrast from our previous 24-gold medal haul during the last SEA Games event in 2017.

In the team sports category, Gilas Pilipinas contributed a perfect eight-gold medal streak from its clean sweep in the 3×3 basketball category. Star player CJ Perez dominated the court and crushed the Indonesian team by a good 10 points, gaining the enthusiastic cheers of the crowd. A similar display was showcased by Afril Bernardino from the Gilas Pilipinas Women’s team. She carried her team to victory with her speed and determination to win despite receiving a minor hand injury. The Philippines was also able to win its first ever gold in the women’s 5-on-5 basketball division after years and years of the medal being out of reach. Kiefer Ravena, another prominent player in the sport, also broke his own record of most gold medals earned by a Filipino player in basketball by winning his 5th SEA Games gold. The Philippine Blu Girls in turn, proved their reign in the competition with their 10th straight SEA Games gold in softball. On the other hand, the newly established category of E-sports also gave the Philippines three gold medals from winning in popular competitive games namely, Mobile Legends, Dota 2, and Starcraft II.

In individual sports, our athletes were able to get a chance in the spotlight for their outstanding performances in events they represented. Olympic hopeful, Kiyomi Watanabe scored four straight gold medals and proved her unquestionable prowess in Judo once more by remaining undefeated. James Deiparine amazed us with his 1 minute and 1.46 seconds records in the men’s 100-meter breaststroke. Not only did he shatter the previous record of 1 minute and 1.60 seconds from Vietnam swimmer, Nguyen Huu Viet, he also earned his first ever gold medal. Hidilyn Diaz and Christine Hallasgo also won their first SEA Games gold medal in weightlifting and the women’s marathon category, respectively. Kristina Knott had dazzled the audiences by emerging as the new sprint queen after breaking two records in the women’s 200m category and earning a gold medal. Ej Obiena flew into the sky and also shattered a record in the men’s pole vault category. Meanwhile, gymnastics star, Carlos Yulo, lived up to his reputation with his 2 gold and 5 silver medal win.

Numerous events had become a gold mine for the Philippines as the athletes collected gold after gold in different sports events. In Arnis, our country’s national sport, we steamrolled over the competition by delivering an amazing 14-gold sweep. Filipinos truly gave justice to our own sport by earning us the biggest haul this year. The dance sports event didn’t come far behind with our 10 gold medal win, courtesy of our four pairs of talented Filipino dancers. A commendable 7 gold medals out of 13 was won by our country’s leading boxers in the sport, dominating the category this year. The Philippine Triathlon team also garnered cheers from all over the country as they swept all of the three events this season.

It was amazing to see all these truly passionate Filipino athletes give their heart and soul to the sports they love and in turn, offer such awe-inspiring victories to our country. Without a doubt, this season has cemented our prowess in the field of competitive sports and games.

Cheers to the many years to come and many records yet to be broken. The 2019 Southeast Asia Games was truly one to remember in the history of our nation and many others as well. Pinoy, indeed won as one!