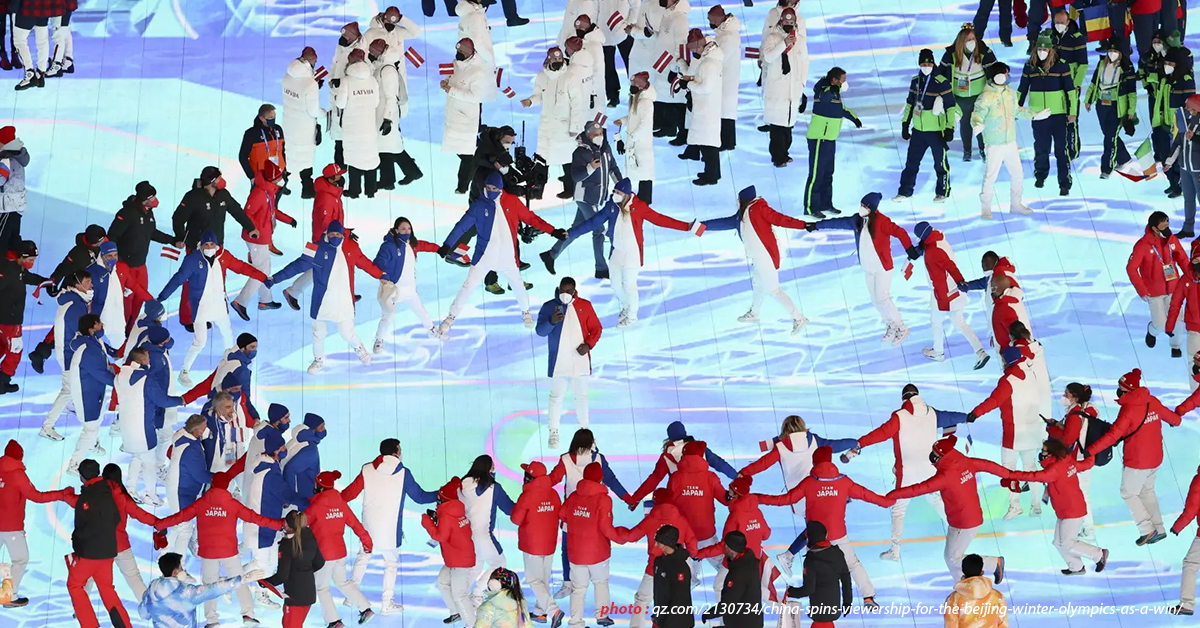 A Filipino representative will be competing in 2022 Beijing Winter Olympics despite the fact that the country is a tropical one. As stated by Nylon, this year’s event will be held from January 4 to 20 with 15 sports to compete in, along with new activities like women’s solo bobsledding. According to the Philippine Sports Commission Celia Kiram, it shows just how versatile and talented Filipino athletes are. With the country’s debut in the winter games in Sapporo, Japan in 1972, the Philippines has been competing for decades now. They have also been competing in the Winter Olympics in 2014, 2018, and now 2022. There have been few competitors each Winter Olympics, similar to how there were only a few athletes (19 in total) for the Tokyo Olympics 2020. Even in small numbers, the Filipino athletes are always ready to shine. There was only one athlete competing in 2014, two athletes in the 2018, and now we only have one athlete participating for 2022. This athlete is Asa Miller, who has also previously competed in the 2018 Pyeongchang Winter Olympics, is competing in Alpine Skiing in the men’s slalom and the giant slalom. He’s previously finished 70th out of 110 competitors during in 2018. Being a skiing prodigy, the Filipino American gained a lot of experience to improve his skills and better his performance since he represented the Philippines for the last 5 years and has entered at least 100 competitions. In addition, he has taken 2 years away from school and trained in the mountains for 5 days a week in Aspen, Colorado.

With a score of 160 points, he was able to pass the minimum mark for Olympic qualification in November of 2021. According to Interaksyon, Asa is excited to show off and be the country’s representative, and is happy to participate as he waves the Philippine flag at the opening ceremonies. Inspired by Hidilyn Diaz’s gold finish, he is inspired to “go for the gold.” Although it is his second time participating, he is the first Alpine skier to compete in 2 Winter Olympics and represent the Philippines.  In accordance with Business World, if he wins a medal, he is promised a house and lot in Tagaytay from the Philippine Olympic Committee President Abraham Tolentino, similar to the luxurious prizes other medal winners from the Tokyo Olympics were able to receive. While many are not expecting him to bag a medal, they still offer their full support for the athlete.

Unfortunately, from sources of Rappler, Asa was unable to reach the finish line in the giant slalom and the giant slalom events. He was registered a DNF in both events where in one he slipped 35 seconds into his opening run, but it was not just him, 33 others were also unable to advance to the second run. His coach, Will Gregorak, comforts him saying that is what ski racing and slalom racing is and it is the nature of the sport.

Nonetheless, Tolentino is still proud for his participation and representation for the Philippines as the lone bet in Beijing and he is hoping to explore more potential talents in the country. He is happy that these sports can unite people from all around the world, according to Xinhua. He says it is one cooperation they wish to have with China and expects support from Chinese counterpart sport associations in allowing budding winter athletes to utilize their “first-class facilities.”

Asa also hopes that he can encourage and motivate more Filipino athletes to join or pursue winter sports with his Olympic journey. Kiram hopes that we can continue supporting Filipino athletes even with challenges like the pandemic because athletes’ success not only speaks for their own abilities but also speaks loudly on the support that they are able to receive.