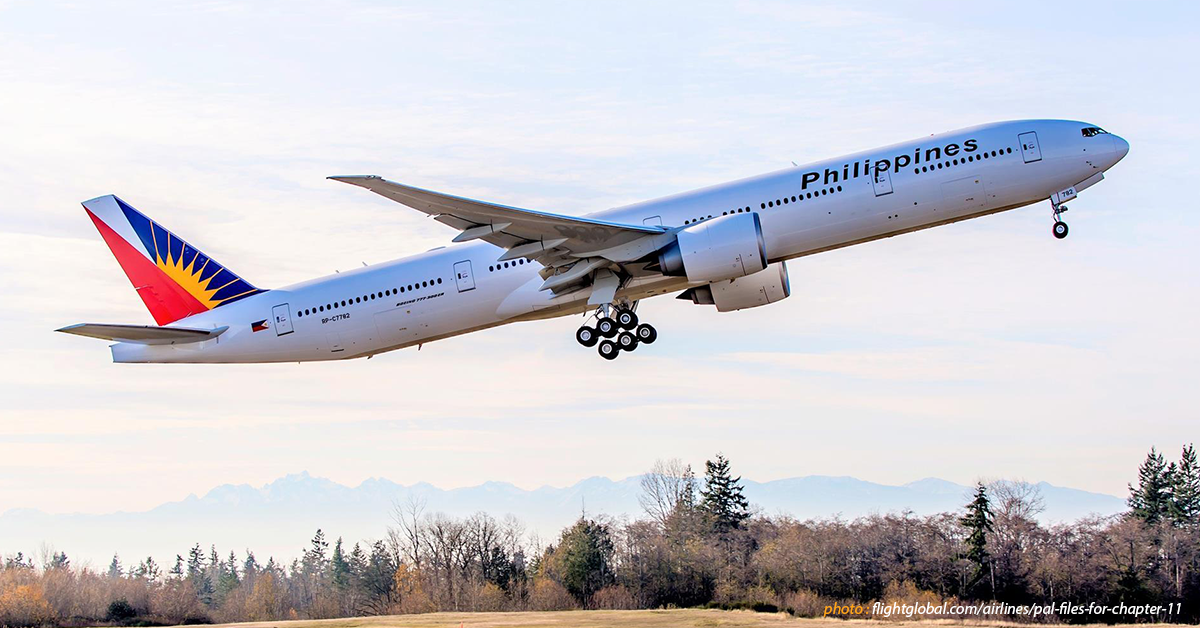 Philippine Airlines, Inc. (PAL) filed a petition in a Pasay City court on Tuesday seeking recognition of the proceedings and judgments of a US bankruptcy court hearing its Chapter 11 case. These approvals are a significant step forward in PAL’s recovery strategy, which will decrease the company’s debt by $2.0 billion and assist it in recovering from the global pandemic’s effect. The Flag carrier expects to exit from Chapter 11 bankruptcy protection before the end of 2021.

“This is a significant step in our recovery plan and supports our ongoing operations to continue serving our valued customers and connecting the Philippines with the world. The combination of our substantial creditor support and the Court’s approvals enables us to progress toward an expedited emergence and full recovery. As travel demand increases and restrictions ease, we continue to increase domestic and international flights, while maintaining the safety and health of our passengers and employees,”

Since 2020, rumors have circulated about PAL’s intention to file for Chapter 11 bankruptcy. Santa Maria said on Monday that the airline’s decision took a long time to reach because of the “complexity of the process,” as well as talks with creditors as PAL sought to provide assurances about its future.

On September 3, PAL filed a voluntary petition for relief in the US Bankruptcy Court for the Southern District of New York under Chapter 11 of the US Bankruptcy Code. Judge Shelley C. Chapman oversees the proceedings, which are being conducted under Case No. 21-11569. The bankruptcy case will allow PAL to “effectively restructure and reorganize its finances to manage the COVID-19 (coronavirus illness 2019) crisis and emerge as a leaner and better-capitalized airline,” according to the company. On September 9, the “first day motions” hearing was held. The court granted PAL access to the first $20 million of its $505 million debtor-in-possession funding. According to PAL, the court also gave the airline permission to pay “ongoing suppliers and trade creditors in the regular course for goods and services supplied during the Chapter 11 process.”

PAL said that its rightsizing activities were completed in March, as long as the pandemic recovery continues.

“We don’t expect any further job layoffs… The only caveat to my promise that there would be no further job losses is that we hope the epidemic does not worsen and that we are able to recover “, Santa Maria said.

Once the first-day motions are accepted, PAL will apply for reorganization under Republic Act No. 10142, popularly known as the Financial Rehabilitation and Insolvency Act. The airline intends to quit underperforming regions and boost regional capacity in high-growth markets strategically. PAL will continue to operate flights in accordance with safety regulations in the normal course of business, and the company expects to meet all of its current financial obligations to employees, customers, the government, and its lessors, lenders, suppliers, and other creditors throughout the Chapter 11 process.