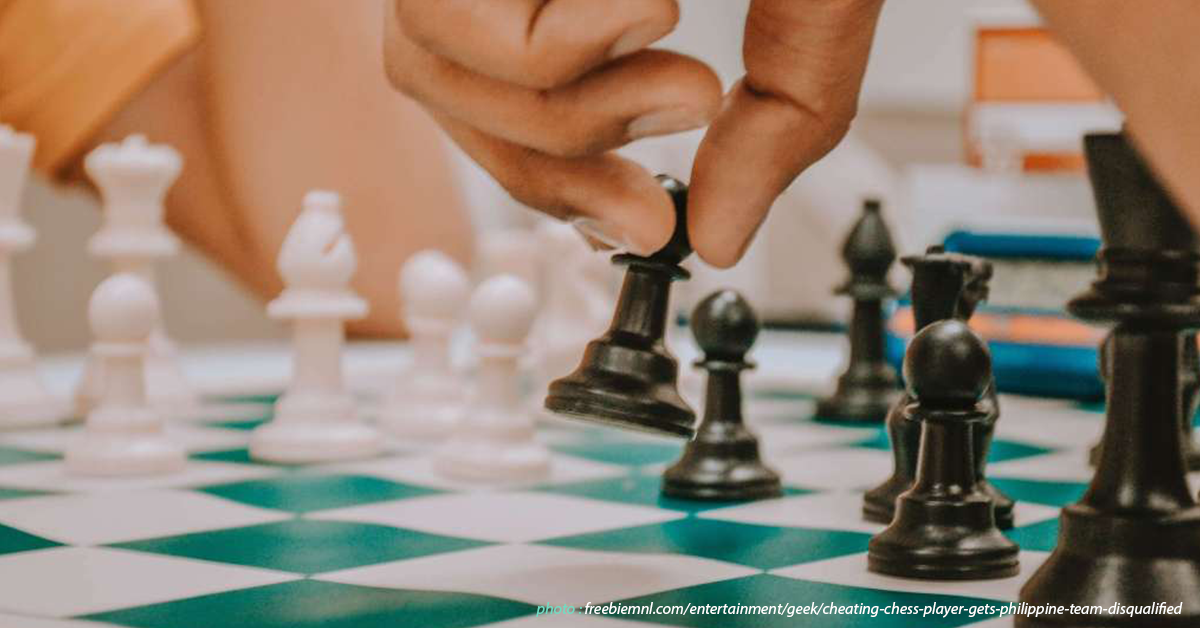 FIDE Online Olympiad is held on August 20th and September 15th, 2021. Each participating team has a member of 6 players and there are two stages in the game. The Division Stage, where all participants are to be divided into 4 divisions, and the Play-off stage wherein 8 teams that were chosen to be qualified from the Division Stage are going to play.

The PH team qualified in Division 2 – Pool A, which was against the Indonesia chess team. Although Indonesia was taking the lead with an 11/12 score, the Philippines is only one match point (10/12) from them, and will not be decided who will advance to the top division until the next day.

Before the PH team could advance to the Top Division for the 2021 Fide World Chess Olympiad, they were disqualified after the fair play team caught one of the members violating the regulations by engine use, according to Joey Villar from Philippine Star. They were replaced by Australia in the Top Division instead. It would have been the Philippines ’ first time as a second place to enter the top division. All members of the PH Chess Team were banned from competing in the next round.

National Chess Federation of the Philippines (NCFP) chief operating officer and delegation head, Grandmaster Jayson Gonzales sought an appeal to the FIDE after receiving an email that they were disqualified from moving to the next round. In his letter, he justified that the other players should be allowed to proceed to the next round, as only one of the members cheated.

The Fair Play Panel’s measurement for a cheating incident is as follows:

However, FIDE denied the appeal of NCFP to reconsider and let the other players compete.