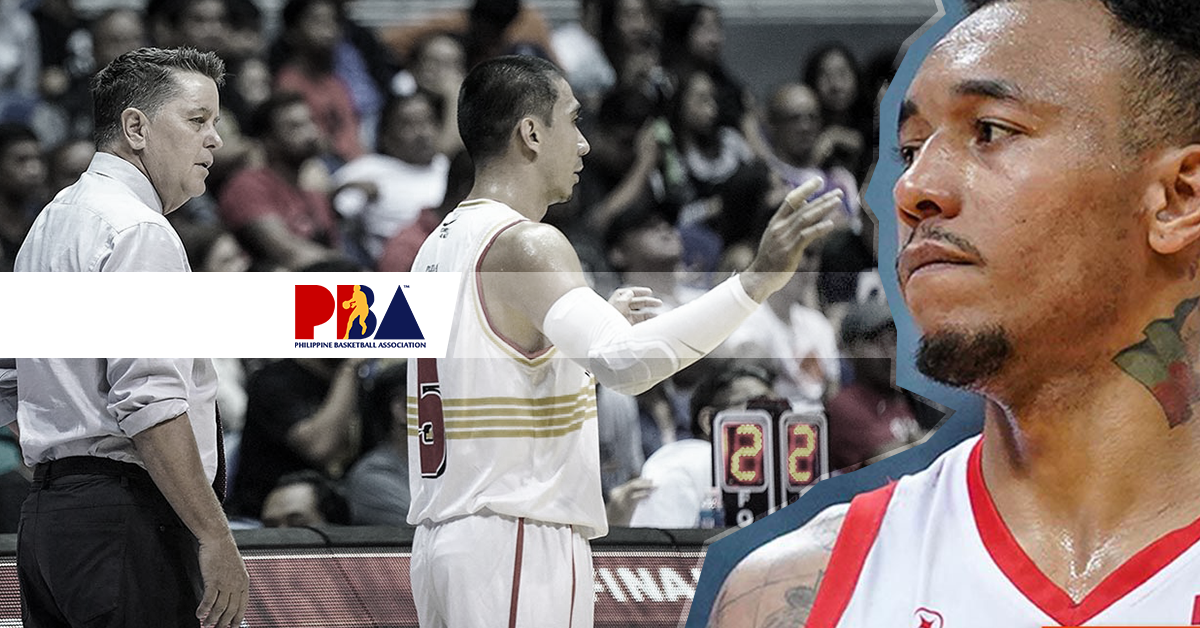 Just like the National Basketball Association (NBA), the Philippine Basketball Association (PBA) has set to resume the games in their version of the “Bubble”  due to the COVID-19 pandemic in Clark Freeport Zone in Pampanga where the Angeles University Foundation stands as the hosts of the games. It is an isolation zone for players, coaches, staff, and management. This was made possible when the games were suspended last March 11, 2020, and the association pleaded to the IATF to allow them to resume the games. This was sanctioned last September 24, 2020, and then they decided to resume on October 11, 2020.

There were changes in the ball games set this year. Instead of playing the usual three-conference format with the Philippine Cup, Commissioner’s Cup, and the Governor’s Cup, they opted to just have the Philippine Cup. This is the first time in the league that only one conference cup will be played in one season. Aside from that, there were a number of key players who retired from the PBA this season. The De Ocampo brothers and one player from Davao Region, PJ Simon also retired.  Here are the teams that will participate in the PBA resumption in the Bubble:

One notable event is the lifting of the indefinite suspension of the Phoenix Super LPG Fuel Masters Forward, Calvin Abueva from his 16- month long ban from the PBA. He was initially suspended for knocking down Terrence Jones, a TNT import, by clotheslining him. He was also involved in the altercation between Maika Rivera, the girlfriend of Bobby Ray Parks. This paved the way to his untimely and unprecedented suspension in the PBA even if his team paid 20,000 pesos as a fine. Even if his return to the PBA was highly anticipated, they failed to contend for the finals.

Currently, the game is now is in its final stages. The Philippine Cup Finals started last November 29, 2020, as the Barangay Ginebra and TNT battled in Game 1. Here’s the schedule for the upcoming finals games: