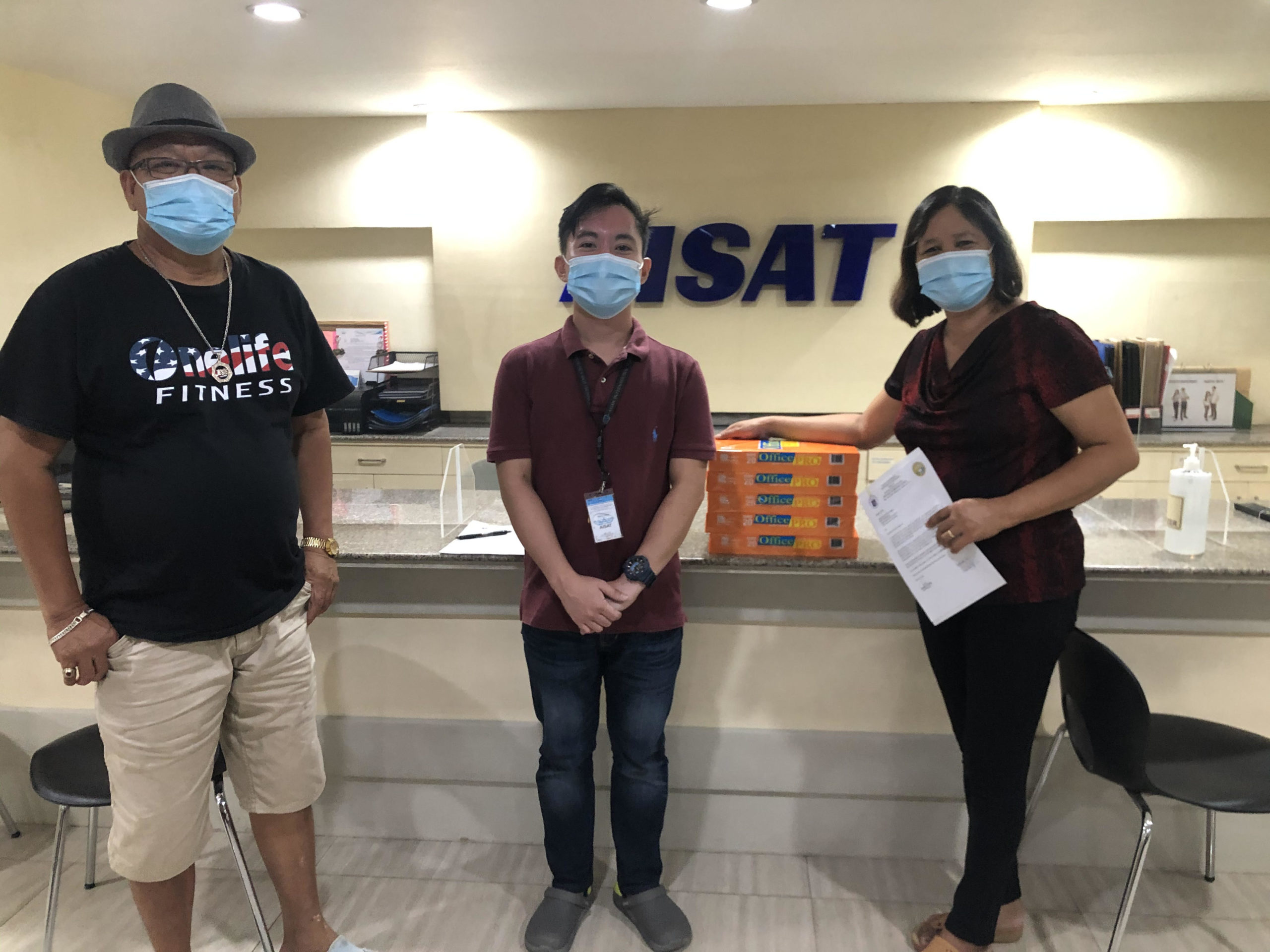 Davao City, Philippines— Bayanihan. During these trying times, how Filipino can you get? The spirit of Filipino Bayanihan can never be overpowered and shall never be faltered even amidst a pandemic. All the risks and the threats that Covid-19 has brought to this country are not stopping Filipinos from reaching out to assist their countrymen in need. Extending a helping hand especially to those who are in the frontlines of the country fighting off an enemy that cannot be seen by the eyes has lifted the spirits of the people and has encouraged them to continue with the fight because they are reminded that they are not alone and that they have their countrymen behind their backs.

After all that has happened in the country, specifically in the City of Davao, some residents were quick to choose to show their appreciation towards the frontliners of the city by giving them small donations that certainly came from their hearts- from the smallest to the grandest of gifts, these appreciations surely made an impact and a difference. During the earlier days of community quarantine where scarcity of sanitary supplies became an issue, several concerned citizens who were blessed enough to have access to these things chose to give to the people who needed it most- medical frontliners. Some donated PPEs and some, sanitary supplies such as gallons of alcohol. Despite all the financial struggles of these people, they still had the heart to donate. Bayanihan. These warming stories inspired the 1st year students of AISAT to conduct a donation drive #BangonPH in Davao City last April 23, 2021. Accompanied by two of the students’ instructors, Mr. Inosa and Mr. Delino, the students roamed around the busy streets of Davao City, looking for Police Officers, Auxiliary Police, CTTMO, and Tanods as the recipients of the sanitary kits that the students packed themselves. Headed by Jozef Troi A. Geniston, the donation drive that the students conducted was indeed a success for the students themselves and the institution.