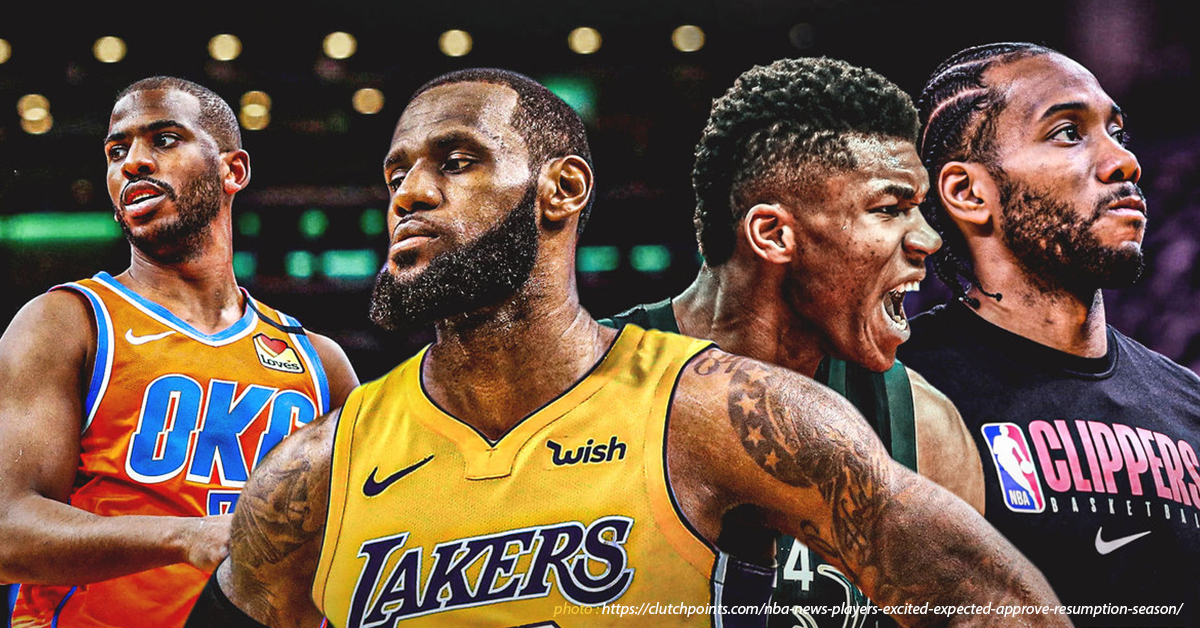 The long wait is over in the National Basketball Association’s return as another season comes back stronger than ever. Since the pandemic, the league has been affected drastically by the changes in the rules and regulations. Other problems arose as the venues were also changed. In 2020, they were isolated in the Bubble and just last season, they started going back and playing in the respective cities following safety protocols, of course.

This season’s resumption started last September 28, 2021 when the training camp started. Players from different teams were really eager to show that they too are ready physically, mentally, emotionally, and spiritually. However, problems also arose especially with Ben Simmons who declined and stopped playing for the Philadelphia 76ers after having issues with the administration, management, and front office. We can remember him playing all too badly last season especially in crucial games. Another all-star player with a problem is Kyrie Irving who refused to get vaccinated for the reason that he doesn’t want foreign chemicals inside his body. They were told that they will be fined heavily as their penalty. No further details were reported about this.

Per CBS Sports, the NBA was supposed to permanently follow the calendar during the pandemic to not compete with football but the league was just really eager to return to the normal calendar season. Here are the important dates reported by CBS:

Of course, these dates are but tentative. There might still be changes as the season goes. We can only hope that the pandemic will not worsen so fans all around the world could enjoy watching NBA games again as it was in the old normal.

Last year’s champions, Milwaukee Bucks, along with other contending teams have now prepared their arsenals as trades were made over the break. The Los Angeles Lakers have acquired Russell Westbrook and Carmelo Anthony, proving to be a threat to the rest of the league. Another notable team that’s making rounds on the NBA is the Chicago Bulls with explosive and reliable players. The league has never been this exciting. Stephen Curry has started strong and blown out again making him one of the league’s important players and a threat to other teams as well.

With this, it has to be noted that as basketball, especially the NBA, slowly comes back to the old normal setting, may it be encouraged that other forms of sport be back and resume again. In the Philippines, local basketball is not yet allowed to be played even if the safety protocols are observed. Other sports as well are not yet allowed since the Philippines are not yet ready to go back to normal because of the number of unvaccinated people. If we’re going to achieve herd immunity, there might be a chance that other sports- basketball even- to resume.