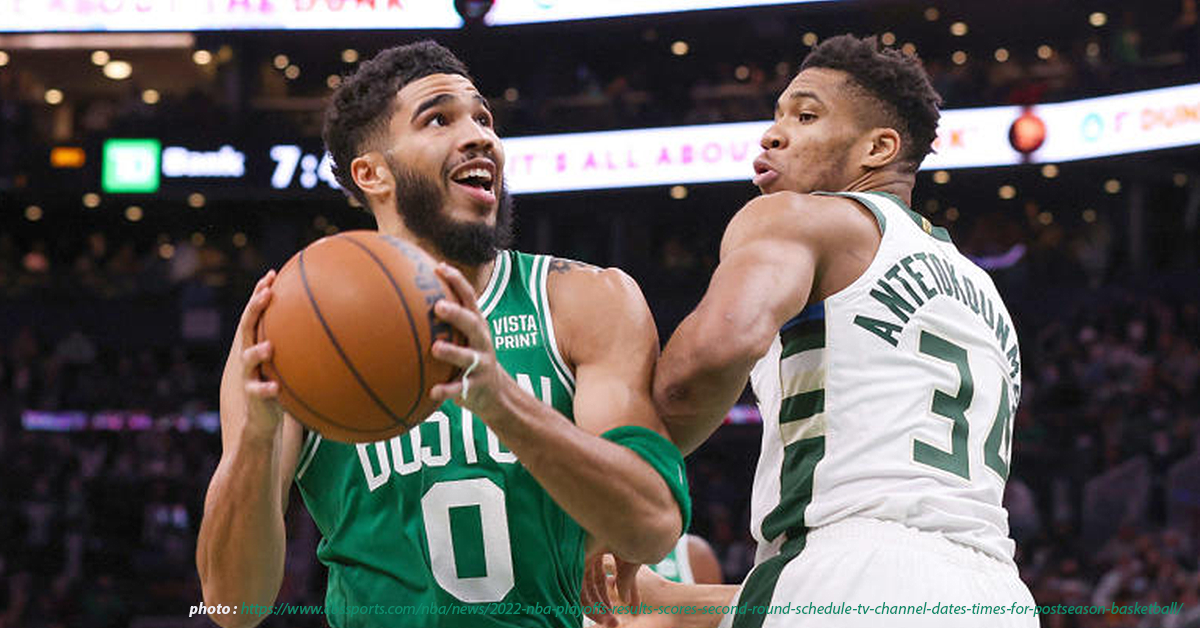 It is that time of the year in the National Bastketball Association (NBA) where everybody, from fans to players, gets excited- the playoffs, a bout between powerhouse teams before ultimately having the finals will take place in their respective cities in front of the whole world. However, this time, the playoffs will have to wait for the play-in tournament to finish before proceeding to the usual eight vs eight per conference team playoffs.

The play-in tournament will be vied by the last remaining teams in the seventh, eighth, ninth, and tenth seed competing for the last spot in the respective conferences. They are ranked according to having the seventh through the tenth highest winning percentages in each conference. The team who will emerge victorious after fighting with each other will take the seventh and last seed and ultimately face the first and second seed of the conference where they belong.

For the Eastern conference, the Brooklyn Nets, Atlanta Hawks, Charlotte Hornets, and the Cleveland Cavaliers will face each other in hopes of securing the last two remaining spots. On the other hand, the Minnesota Timberwolves, New Orleans Pelicans, San Antonio Spurs, and the Los Angeles Clippers will fight for the Western conference.

The play-in tournament started last April 12-15 and so far, some of the teams that were expected to be triumphant as they had a lot of all-star players and promising and competitive bench players turned out to be eliminated by underdogs of some sort. At the time of this writing, the NBA Playoffs has started.

The teams that were eliminated from the play-in were: The Cleveland Cavaliers (Brooklyn Nets ousted them), Charlotte Hornets (Atlanta Hawks eliminated them), San Antonio Spurs (New Orleans Pelicans defeated them), and the Los Angeles Clippers (Minnesota Timberwolves had them beat).

In the playoffs, for the first round, first seed Miami Heat will face the Atlanta Hawks who clinched the eighth and last seed of the Eastern conference. They are followed by the Boston Celtics in the second seed who will face the seventh seed of Brooklyn Nets. Up next is the Milwaukee Bucks in the third seed that will fight the Chicago Bulls in the sixth seed. Lastly, the Philadelphia Sixers in the fourth seed will face the Toronto Raptors in the fifth seed.

In the Western conference first round elimination matches, first seed Phoenix Suns will face the eighth seeded New Orleans Pelicans. They are followed by the Memphis Grizzlies in the second seed who will face the Minnesota Timberwolves in the seventh seed. Up next is the Golden State Warriors from the third seed who are destined to face the Denver Nuggets. Finally, the Dallas Mavericks will fight the fifth seeded Utah Jazz.

Needless to say, it is exciting and thrilling to think of the possible outcomes as to who will emerge as winners and losers in this year’s NBA Playoffs. When all is said and done, the last two remaining teams from the Eastern and Western conferences are scheduled to face each other on June 02, 2022 for the NBA Finals. Stay tuned.