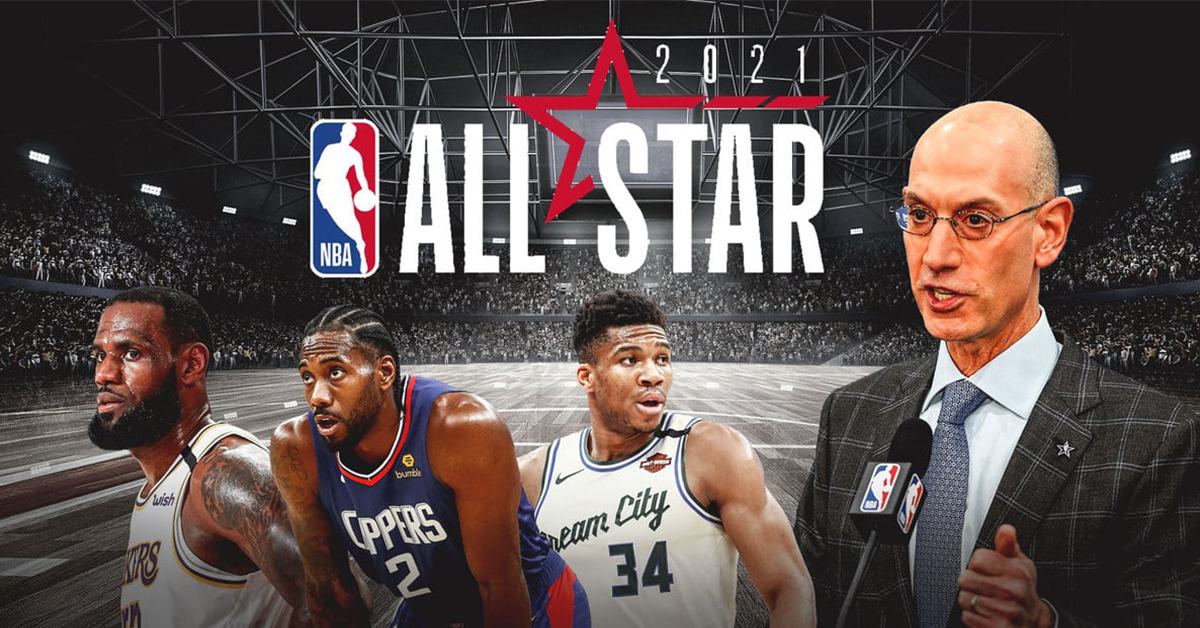 Traditionally, the All-Star event of the NBA begins with the casting of votes from NBA players, administration, front office, and of course- fans, to who they deem deserves to be an All-Star player. An All-Star player is evaluated by his performance in points, assists, and overall gameplay. This time, however, like last year, a little twist was added in the selection of players from the Eastern and Western conference.

The All-Star weekend started with the Taco Bell Skills Challenge in which players, both big and small in stature, showcase their overall basketball abilities starting with a sprint and obstacle course followed by a ball-passing test, a lay-up, and lastly a three-point shot. The players involved were Robert Covington of the Trailblazers, Luka Dončić of the Mavericks, Chris Paul of the Suns, Julius Randle of the Knicks, Domantas Sabonis of the Pacers, and lastly, Orlando Magic center Nikola Vučević. In a heated battle between the big and small players, two big men, Sabonis and Vučević faced off in the final round where Sabonis ultimately won the title of being the champion.

Next was the Mountain Dew Three-Point shootout between the league’s greatest shooters in the person of Devin Booker of the Suns (replaced by Mike Conley of the Jazz), Jaylen Brown of the Celtics, Stephen Curry of the Warriors, Zach Lavine of the Bulls, Donovan Mitchell of the Jazz, and lastly, Jason Tatum of the Celtics. The shootout was intensely coveted by these players considering that they were also up against two-time three-point shooting champion, Stephen Curry. They battled hoop after hoop with Mike Conley and Stephen Curry in the championship round and eventually, Curry emerged victorious after beating the underdog, Mike Conley.

For the main event, Team Durant and Team Lebron, who had their own charity organizations to support, fought off for the glory. Eventually, Team Lebron won and had the proceeds of their bout towards Thurgood Marshall College Fund. At halftime of the game, the dunk contest was also played between Anfernee Simon, Cassius Stanley, and Obi Toppin where Simon was the champion.