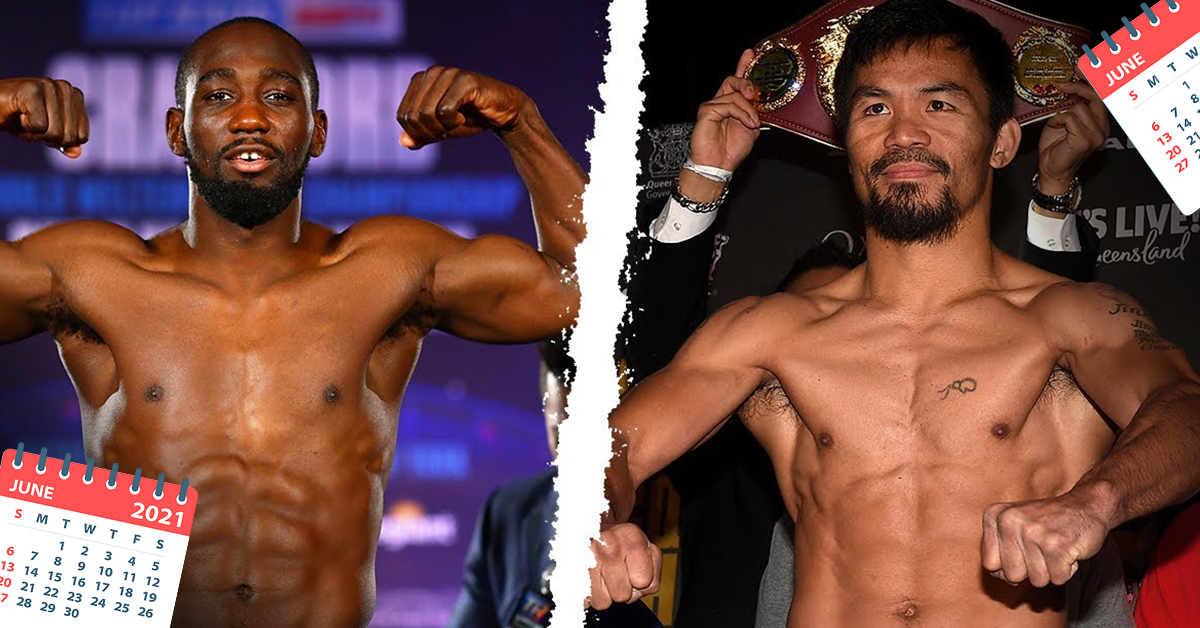 Manny Pacquiao, the 42-year-old Filipino, and world-renowned boxing champion, is planning to get back into the ring and fight again. After all, he remains as the most-sought opponent by elite welterweights, a three-time Fighter of the Year and a Fighter of the Decade awardee. According to Pacquiao, there are “ongoing” negotiations for when his next fight is and who he will be fighting again.

This could be his last fight before retirement so it may be important that his opponent is someone fans would want to see or deem worthy. It has been 2 years since his last fight and victory over Keith ‘One Time’ Thurman in July 2019. This was Thurman’s first loss as Pacquiao clinched the World Boxing Association super welterweight belt.

Fans want to see him fight someone like IBF/WBC welterweight champion Errol Spence Jr. or Terence Crawford. Some may even prefer a rematch with Thurman. There was even a possibility that he will be up against Mikey Garcia but he is more likely to make more money with Crawford or Spence as his opponent. It would even be ideal for Pacquiao to have a rematch with Floyd Mayweather Jr. but unfortunately, taking on the opposition again is something Floyd is no longer willing to do.

Terence Crawford, one of the pacesetters in the race to fight against Pacquiao, is so far the most likely to fight against Pacquiao. As the Athletic reported, Top Rank big boss Bob Arum told pay-per-view distributor In Demand and ESPN to reserve June 5 for Crawford’s next fight to be held in Abu Dhabi, UAE. Preceding these events, the Filipino boxer said that if Arum could cough up $40 million as his guaranteed purse, he will fight Crawford regardless of the outcome of the fight. However, a fight with Pacquiao guarantees name recall and big money. Other than Crawford, Mikey Garcia has led the fight chase but both camps have turned silent and no contract has been signed.

He is actually the acting president of the Partido Demokratiko Pilipino-Lakas ng Bayan (PDP-Laban) party. It is a right-wing to far-right political party in the Philippines with President Rodrigo Duterte as the chairperson. He will also try to meet with Duterte to discuss the 2022 election plans at least a month before the filing of candidacies. Unfortunately, there were many issues within the PDP-Laban party and there is also “Oust Pacquiao” talk in which they plan on installing a new party president. Whether in the ring or in politics, he appears to be particularly busy.

Pacquiao states that he did not become a boxer to only fight in 10 rounders or 4 rounds but rather, he boxed in order to become a world champion as any politician dreams of becoming a president someday. Being a politician himself, the boxer might even be interested in the Philippine presidency as he partakes in the presidential discussions and is interested in running for president in the 2022 polls. He was placed 5th in a survey about possible 2022 presidential candidates and 2nd in possible vice presidential candidates next year. However, he refused to confirm if he will actually be running for presidency but he claims that if it is God’s will to be anointed as president, he promises to do his job and reduce corrupt governance.