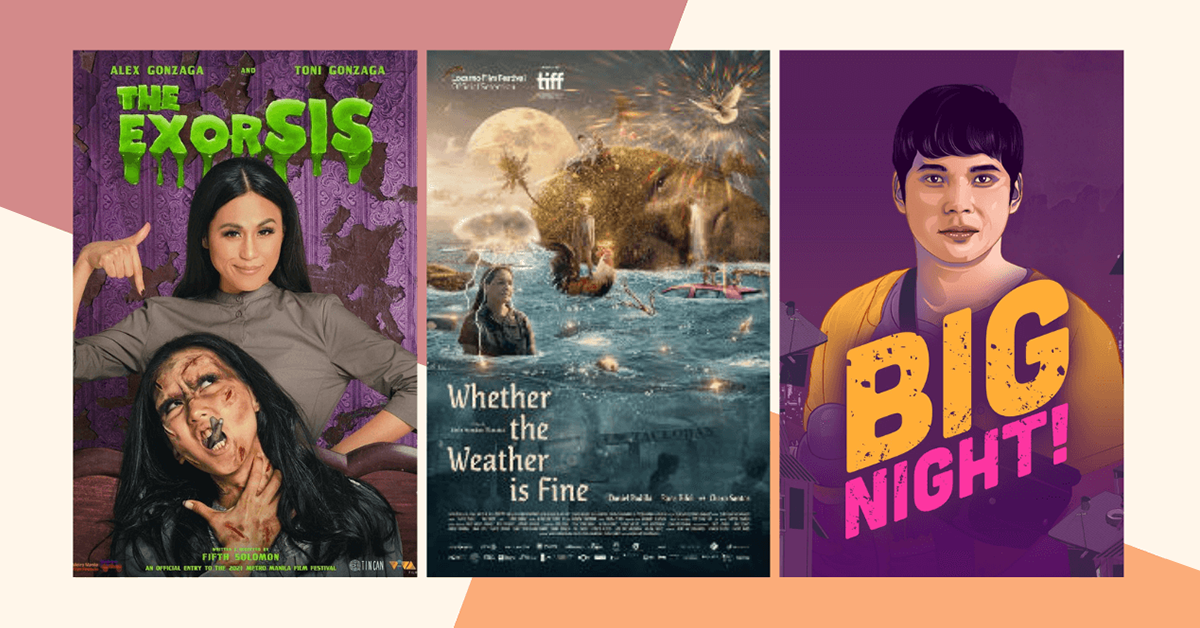 The Philippine film industry started its first step with the first showcase of the moving pictures on August 31, 1897, at the Salón de Pertierra in Manila. It has still been one of the popular forms of entertainment in the country that has generated direct employment of 260,000 Filipinos and generated an enormous estimated amount of ₱2 billion revenues annually. With this, the Filipino’s financial situation, mental wellbeing, and emotional needs are being provided.

The cinema in the Philippines keeps on standing strong even with the never ending problems it has been facing since; but the pressure and concerns cannot stop in an instant without further action taken especially when the COVID-19 pandemic hits the Philippines on January 21, 2020. Until then, it has made a huge negative domino effect in most industries in the country including the cinema.

Metro Manila Film Festival (MMFF) is always dedicated to provide Filipino films annually starting from December 25 until the first week of January, hitting the Christmas and New Year Celebrations. But even when the year just started for the year 2022, a heartbreaking news was publicly appealed coming from the MMFF.  The ticket sales were getting lower, and many factors were being pointed out to possible reasons regarding the decrease of moviegoers in the cinema, specifically the local movies of the Philippines.

Here are the following reasons that affected the local films in MMFF. First on the list are the competitors in the film industry. It is only natural to have competitors, it may be business-related or entertainment. It was speculated that the other international movies are the feast of the eyes of the Filipinos compared to the local ones. Next is the high-priced cinema tickets, where citizens can hardly afford these tickets due to unstable income because of the pandemic. Lastly, the fear of getting the COVID-19 itself can make more doubts to Filipinos to even visit cinemas. Health protocols are strictly implemented, making it harder for MMFF to keep up.

Despite all these hindrances that are presented, we should all not be fazed to always support the local and national talents. They surely worked hard and tried to make everyone satisfied with the films they passionately did. Famous actors and film staff already pleaded to the media to at least give local and national films a chance, especially during this pandemic.

Watching local and national films is the best way to maintain the development of our national language, culture, and beliefs. These movies open up to new experiences in our culture. Supporting them would promote our very own country as well as giving more jobs to the locals by giving more people chances to act, direct, write and many more. We all know that most of us fancy international films more than local ones, but we should also appreciate local films in order to give them support and inspire to make their productions even better because in the end, the productions will mostly expect and just depend on public responses and their audience impact. With all these supports, more employees will be more artistic and enhance their talents.

Let us support our local productions and popularize our beloved country.