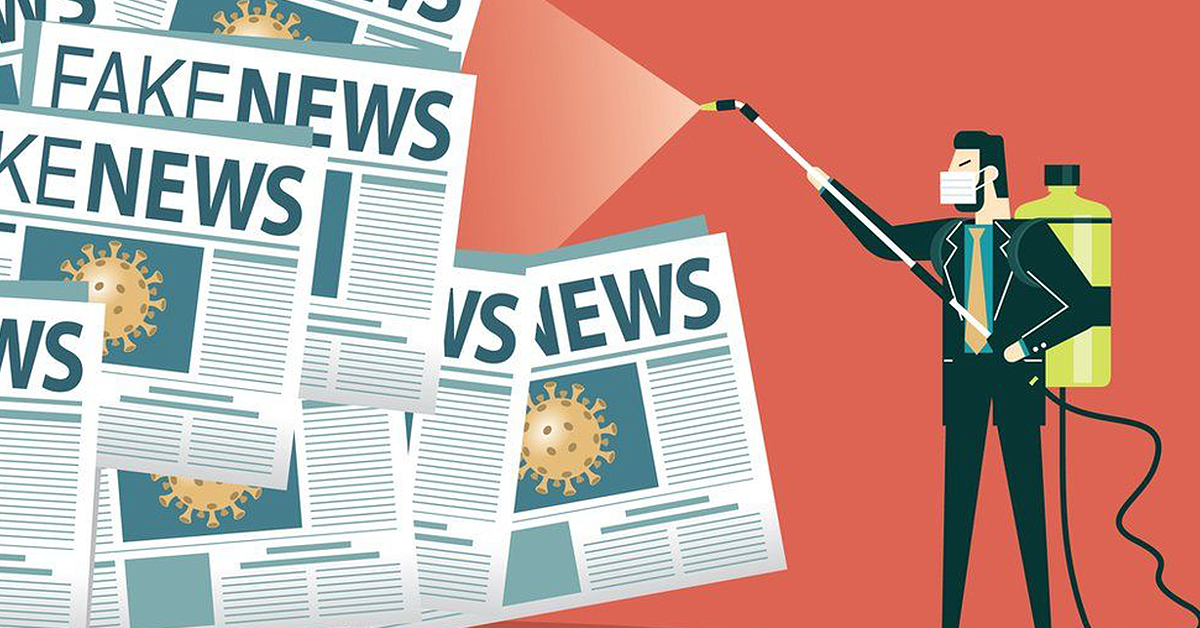 As a conclusion to this semester’s AISATindig webinar series, AISAT SSC successfully conducted AISATindig Three: Stepping Up for Facts last April 21, 2022, via Google Meet. The webinar was entitled #Fighting Infodemic: A Webinar on Fighting Against Fake News, Misinformation, Disinformation, Trolls, and Voters’ Education. The webinar aimed to inculcate the AISAT community the importance of fact-checking, the advent of disinformation, and its relation to the coming national elections. Hosted by Mr. James Leonard Bautista, SSC President, he emphasized during the onset of the webinar that the related topics to be discussed are timely and relevant, especially during the digital age. After which, a prayer was led by Mr. Dennis Zaldivar, SSC Secretary, and it was followed by an audiovisual presentation of the Philippine National Anthem and AISAT Hymn. The host then introduced the guest speaker, Mr. Kiko Mendoza, a Civic Engagement Specialist from MovePH – Rappler.

During the webinar talk proper, Mr. Kiko Mendoza first shared the differences between the information disorders namely: misinformation, disinformation, and mal-information through a Venn diagram. After which, the guest speaker emphasized the infodemic, which is defined as too much information including false or misleading information during the pandemic, and how online hoaxes nowadays are circulated in the same way as a virus. Moreover, Mr. Mendoza presented and discussed the need to minimize online noise to avoid the following: panic, real-world harm, undermining coherent response measures, fear, and confusion. He also added that the advent of algorithms as new gatekeepers has the disadvantage of not being able to tell the difference between fact and fiction. As stated by the guest speaker, these algorithms catalyze the spread of false emotion-stirring content on social media.

In addition, Mr. Mendoza shared the need to engage the people who portray information disorders with kindness and empathy by considering the following: that people have different opinions based on their varying lived experiences, it is impossible to change someone’s mind overnight and to focus on the subject and not on the person. In terms of responsible social media use, the guest speaker also discussed some tips which include broadening one’s information and keeping updated, thinking before sharing a post, and calling the attention of friends and family sharing false claims by privately messaging them. Towards the end of the talk, Mr. Mendoza presented a four-layer approach to debunking claims and protecting truth-tellers through a fact check, mesh, research, and accountability method. Lastly, he encouraged everyone to take part in the fact-checking process by reporting disinformation, leading initiatives, and joining the #FactsFirstPH movement.

After the talk by Mr. Mendoza was an open forum that encouraged everyone in the Google Meet to ask questions. Questions relating to the requirements needed to become a fact-checker, and editorial writing as a source of information were raised and effectively addressed by the guest speaker. A closing remark was then given by Mr. Dwight Dave Quiño, Head of Student Affairs who emphasized key points from the talk of the guest speaker especially on kindly and empathetically calling the attention of friends and family sharing false claims. The webinar successfully ended with a photo opportunity with everyone in the Google Meet. To those who missed the live webinar, a recording will soon be publicly posted on the AISAT Davao Events YouTube channel.