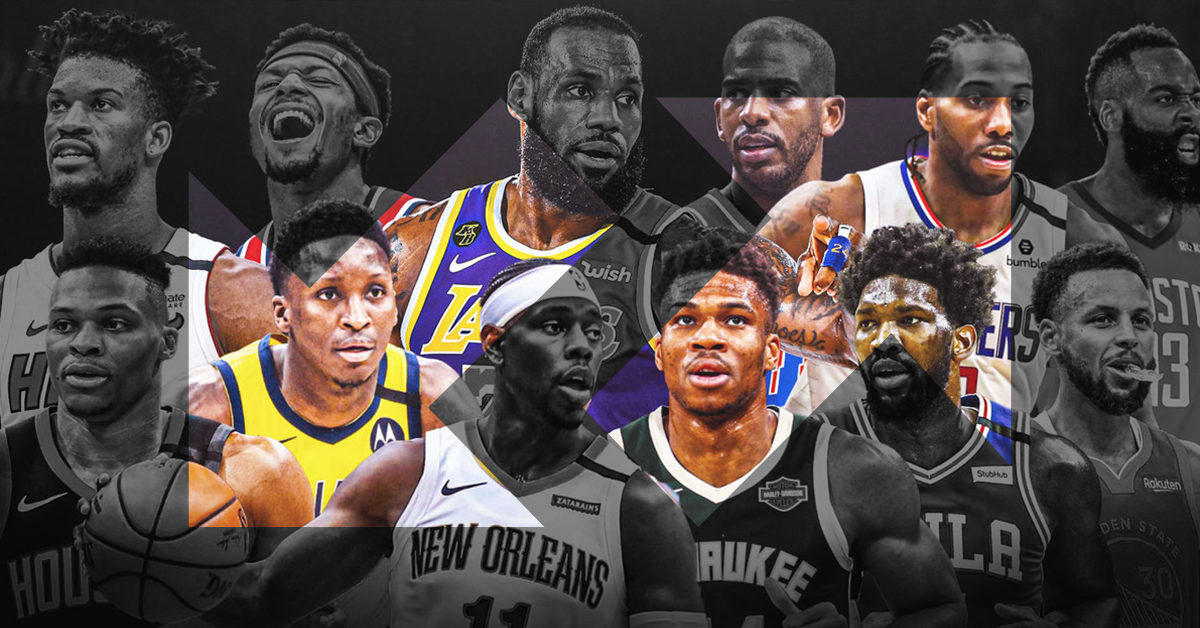 The National Basketball Association (NBA) has started the process of trading players from one team to another and in just the first month of the year 2021, a lot of good trades (and bad) happened. The NBA and the rest of the organization behind it do a trade with a deadline. This gives players the option to stay with their current team and have a contract deal with a much higher salary. Sometimes, players request to be traded because of many reasons. Be it the salary, their want to win a championship, and sometimes because of a frustrating organization (teammates included).

The trade started two months before 2020 ended. In the pre-COVID days, trades usually happen after the finals or the championship. Players cut deals with teams and sign contracts with their preferred organization. They could have one to five-year contracts. However, their organization reserves the right to terminate their contracts once they see that the player is found to be. Sometimes, it’s the player who really wants out even before the contract is over. They call this a ‘contract buyout’ where the player and the organization decide to terminate the contract mutually. This rarely happens though.

Here’s the NBA Trade categorized by month (via https://www.hoopsrumors.com/2020/11/2020-nba-offseason-trades.html): In November,

That’s for November (without future picks and draft rights), this is for December 2020:

If you think that’s crazy enough, in January, a blockbuster trade was made involving a KIA Former MVP, James Harden.

These trades will prove that the game will have really unexpected results considering the possibilities that each player can contribute to each team. We will see about it in the coming games.