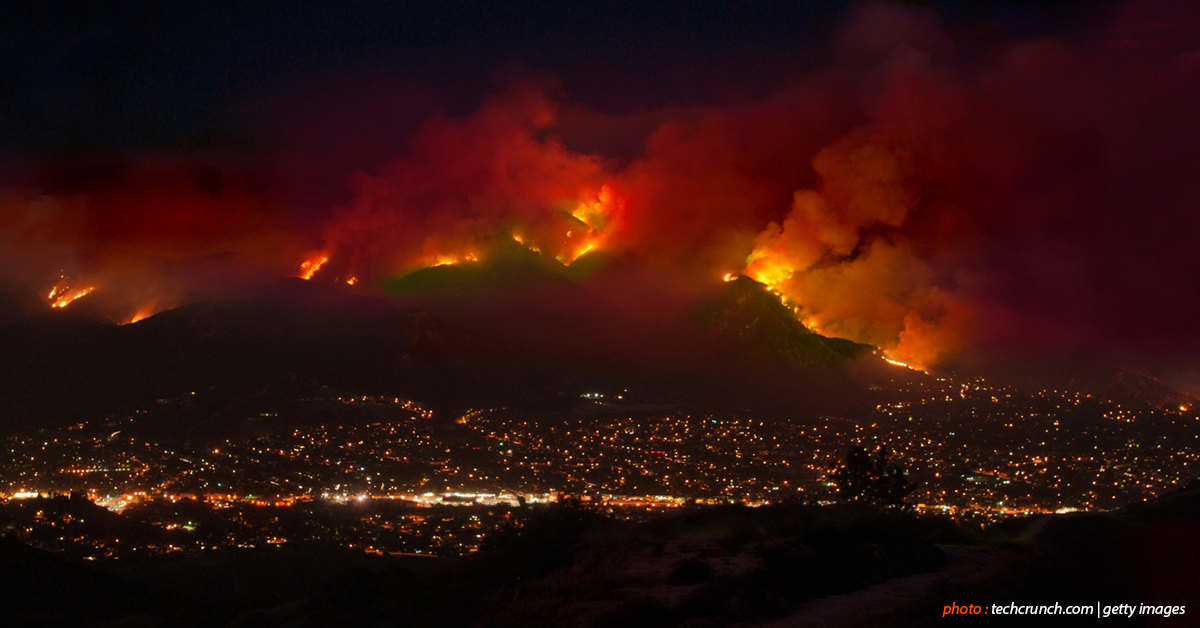 Natural disasters are inevitable, however, we cannot deny that typhoons, droughts, heatwaves, and heavy rainfall are getting more frequent and intense. Climate change affects every place on Earth, be it Africa, Antarctica, and even the ocean. But climate change does not only affect the temperature, it also alters weather patterns, sea level rising, glaciers melting, and the death of water ecosystems. There are other greenhouse gases that affect climate change, still, carbon dioxide (CO2) is the main source.

The Intergovernmental Panel on Climate Change’s (ICPP) Sixth Assessment Report (AR6) is an update of the current state of our climate is. The AR6 finds that the warming of the atmosphere, ocean, and land is no doubt from human influence. They have observed that the greenhouse gas (GHG) concentrations have since increased and are now higher and closer to the desired temperature. From the 1850s to the 1900s, human activities have been responsible for 1.1°C of global warming and are expected to exceed based on the previous results, new analysis, simulations, and methods.  The report also covers five possible scenarios and the severe impacts of the increased GHG in our environment in the near future. According to the ICPP, the global temperature has warmed 1.1°C and will increase to 1.5°C – 2°C in the next few decades. Here are the five possible scenarios from ICPP:

Based on the scenarios that they have given, the temperature will reach 1.5°C in the upcoming years with SSP1-1.9 having the lowest temperature. “Each of the last four decades has been the warmest since preindustrial times,” said Vice-Chair of the ICPP and the senior climate adviser of U.S National Oceanic and Atmospheric Administration.

UN Secretary-General António Guterres stated that the IPCC’s report is “a code red for humanity” and that the “agreed threshold of 1.5°C is perilously close.”

With the non-stop increase of global temperatures, the only possible way to maintain the 1.5°C is to immediately reduce emissions of harmful gases. The 1.5°C may not be the extinction-level for humans but it is the point where the climate changes we experience today will get even worse than it already is.

It is not yet too late

Nationally Determined Contributions (NDCs) is an embodiment of each country’s actions toward climate change. Reviewing countries’ NDCs resulted in their efforts not being enough to slow the rapid surge in global temperature and not all countries have passed their NDCs. However, it is still not too late to review and change what needs to be changed. With no large-scale efforts to be done, limiting the global warming temperature to 1.5°C is far-flung.

As of April 2021, the chairman of the Climate Change Commission, President Rodrigo Roa Duterte, has approved the Philippines’ first NDC to the United Nations Framework Convention on Climate Change (UNFCCC). The Philippines dedicate GHG reductions of about 75%, “and shall undertake adaptation measures across, but not limited to, the sectors of agriculture, forestry, coastal and marine ecosystems, and biodiversity, health, and human security to preempt, reduce and address residual loss and damage,” taken from the Philippines’ NDC.

It is not yet too late to reverse things around, that is if countries especially those with large economies will urgently cut emissions at once. “Stabilizing the climate will require strong, rapid, and sustained reductions in greenhouse gas emissions, and reaching net-zero CO2 emissions,” says IPCC Working Group I Co-Chair Panmao Zhai.