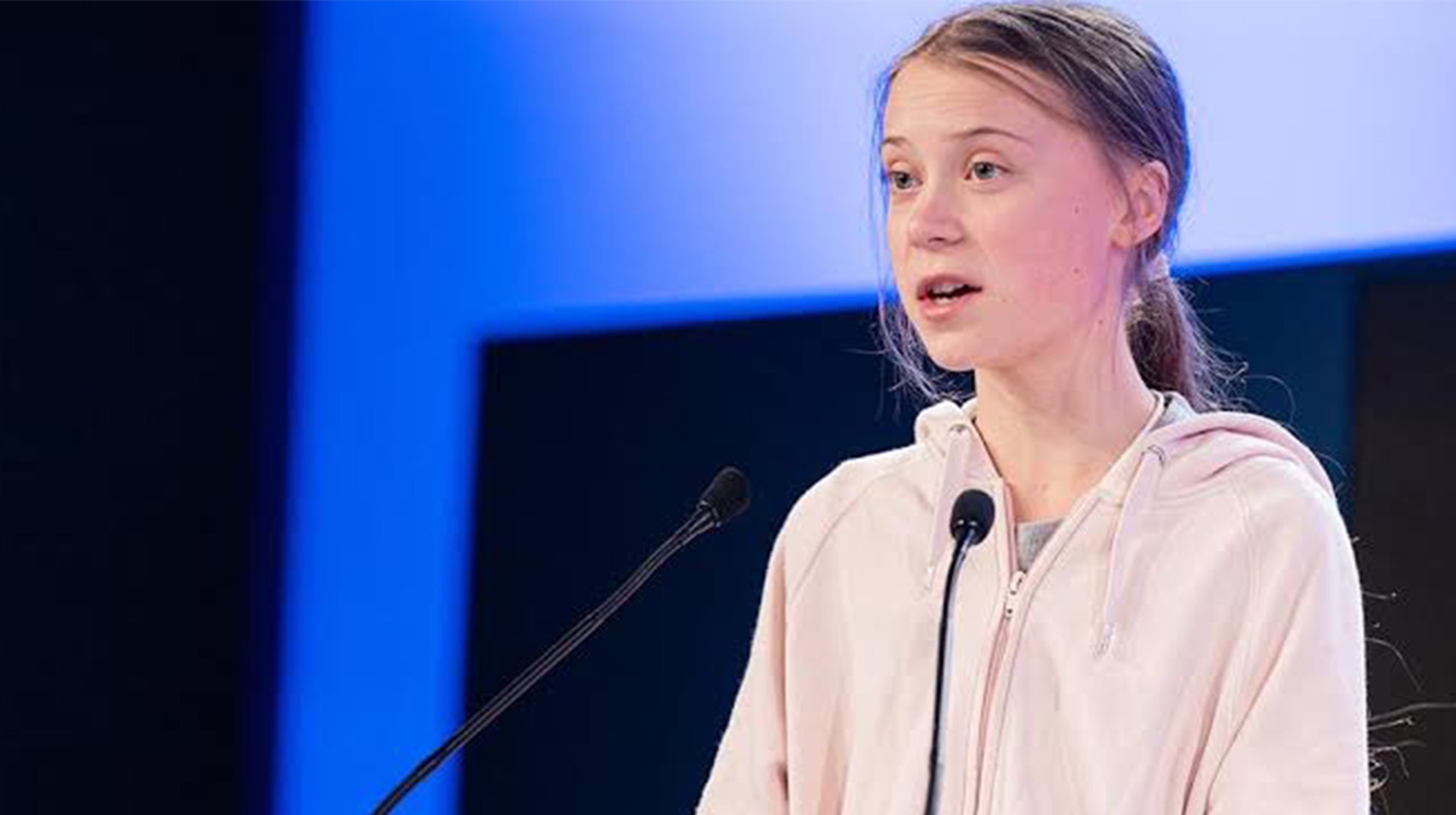 “You cannot get through a single day without having an impact on the world around you. What you do makes a difference, and you have to decide what kind of difference you want to make.” — Jane Goodall

Climate change is defined as the rise in average surface temperatures on Earth, which is also known as global warming. Global warming occurred due to the excessive use of fossil fuels such as oil and coal, which releases too much carbon dioxide and greenhouse gases, trapping them within the Earth’s atmosphere. Other human activities, such as agriculture and deforestation also contribute to the proliferation of greenhouse gases that cause climate change. The effects of this calamity are severe and can be permanent if we don’t find ways to stop it. Some of the effects include the rising of ocean levels due to the melting of the polar ice tops which add to more prominent storm damage. Moreover, the warming ocean temperatures are related with stronger and increased tendency for storms. Additional rainfall, especially during severe climatic events, prompts flooding and other damages. Additionally, an increase in the occurrence and seriousness of wildfires compromises habitats, homes, and lives. Lastly, heat waves contribute to human deaths and serious results, among others.

Global warming serves as a warning to us, that we are all in danger if we don’t act now. This is something that we should take seriously for it may cause us the loss of our future and our children’s future. Even before the occurrence of climate change, we were already causing a lot of obvious problems to our environment—throwing garbage anywhere, misuse of our natural resources, unjustified killings of animals and people, crime rates rising, and many more— name them and we all did them where some included all these abuse in their daily routine as part of their livelihood. For once, have we ever thought of doing something in order to save the planet? People across nations have debated about it. Regardless of age, people have started to make their move. A good example of this is Greta Thunberg, a 16 year old Swedish environmental activist whose campaign gained international recognition. Through her campaigns, leaders and artists from all over the world helped in upholding and making ways to fulfill her advocacy. Some even donated money to make it possible.

As a student, what have you done so far apart from taking required classes where you are encouraged to do segregation of  trashes as a habit and not merely a showcase for grades’ sake?  It’s time for us to step forward and make the right decision. You have the right to decide for yourself and as the days pass by, may you choose the path that will restore and save us all.

“The world will not be destroyed by those who do evil, but by those who watch them without doing anything.” — Albert Einstein