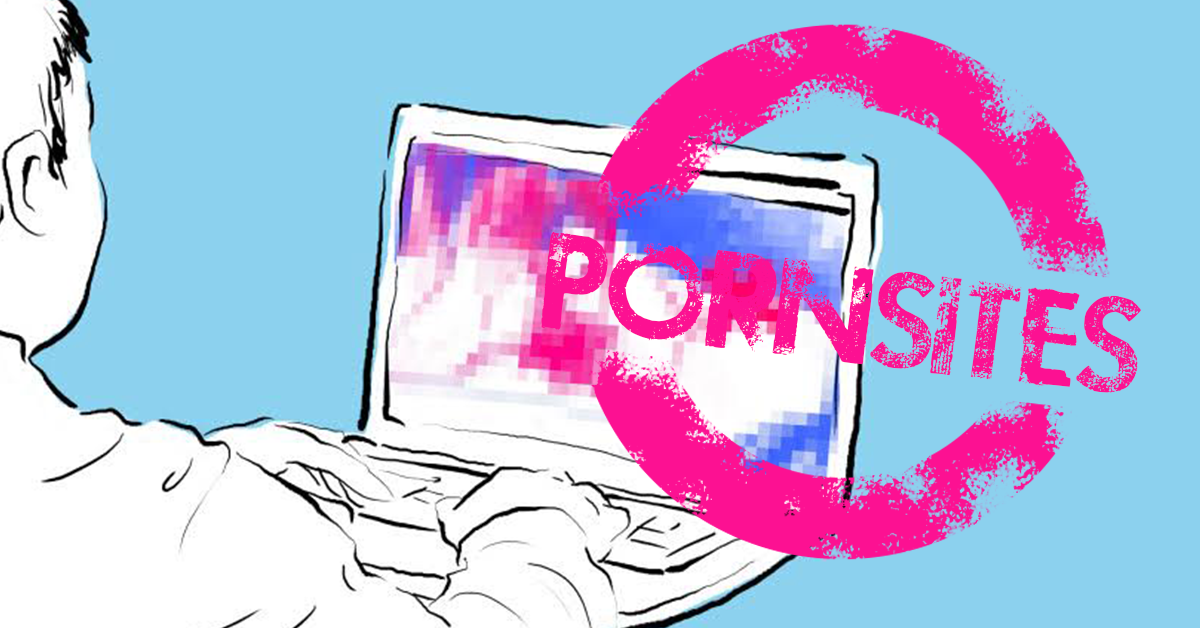 In February of 2009, the United Nations Office on Drugs and Crime launched A Global Report On Trafficking in Persons that exposes the modern form of slavery that is the trafficking of human beings. Sexual exploitation is, according to the report, the most common form of trafficking in human beings (79%). The victims of sexual exploitation are primarily women and girls. Surprisingly, women make up the largest proportion of traffickers in 30 percent of the countries that provided information on the gender of traffickers. Trafficking in women is the norm in some parts of the world. Even as of recently these cases continue.

There were many mixed reactions towards the movement but many showed their support. From awareness campaigns like #CancelPorn and #Traffickinghub, a total of one million people signed petitions to take the videos down. The movement was sparked by many of the trafficking cases such as the story in February in 2020 of a 14-year-old named Rose Kalemba who was sexually assaulted at knifepoint for 12 hours and was later uploaded to the site by her attackers. She begged the site to remove the video for 6 months, but it was only with a lawyer and the threat of legal action that the video was removed.

Few even petitioned to have the site itself shutdown. The campaign urged legislators in Canada and the United States to call for federal-level investigations into MindGeek (the parent company of the site). In addition to this petition, a letter was released to attorney general William Barr by U.S. Senator Ben Sasse. In the letter, he demanded that the U.S. Department of Justice should open an investigation towards the site and parent company. Another letter for investigation was sent by a multi-party group of Canadian members of parliament to Prime Minister Justin Trudeau and the Government of Canada.

In response to the movements, campaigns, and petitions, the popular adult content site has removed, or “purged”, millions of videos after the investigation finds the child abuse content. This may affect the site’s actual content creators, but the site’s company is willing to take necessary action to remove instances of child abuse material. There have been plans of censorship and better verification of its creators. It’s not just on the hub, but in the last 3 years, 84 million instances of child sexual abuse material have been self-reported on Facebook.