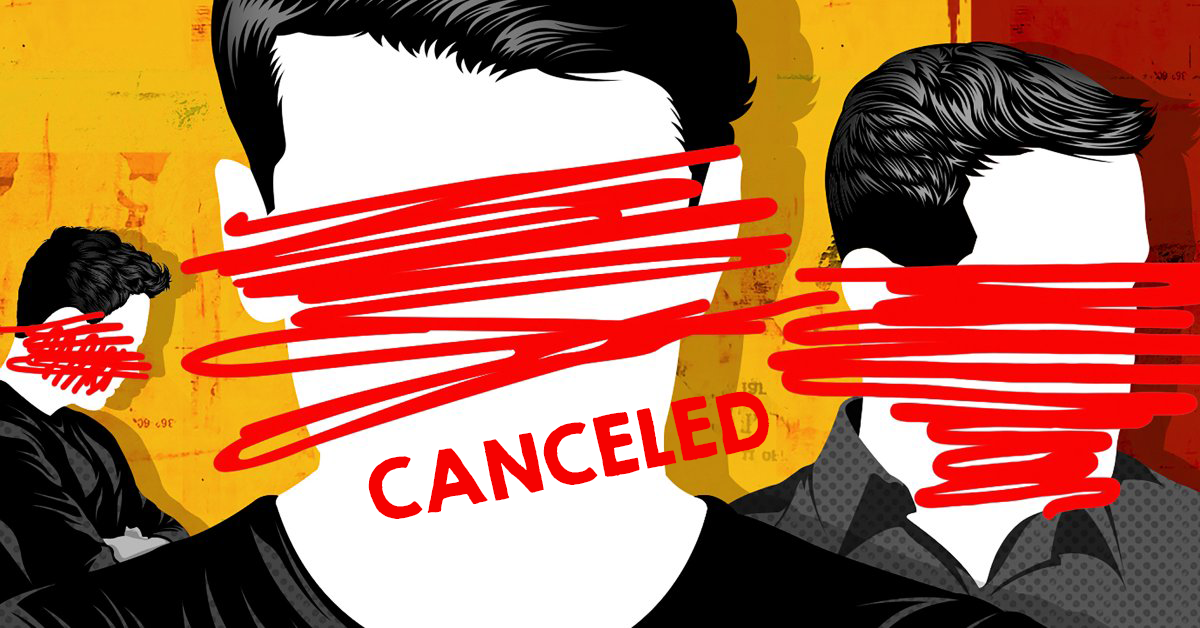 Is it time to stop the shade and tea and throw the #CancelTheCancelCulture yet? The term ‘cancel culture’ has been known and used in the different social media platforms especially on twitter. What does this mean exactly? I questioned myself and found that it is a broad complex to answer.  What is “cancel culture”? It is an act of withdrawing support to someone or gives public shaming for doing something offensive which is generally a humiliation on the internet. It also adds up another toxicity as netizens took this online shaming to overboard then eradicate those persons who are at fault. Cancel culture or call-out culture is defined by Wikipedia as “a form of a boycott in which someone is thrust out of social or professional circles – either online on social media, in the real world, or both. They are said to be “canceled”. In short, it is social disapproval. It started off as a semi-ironic internet phrase, what somebody (usually with a platform and power) would say something problematic and not be able to learn and grow from the experience. Thus, people would ‘cancel’ them

Jake Zyrus and Auntie Julie (also known as, Macoy Dubs) are among the latest famous artists/influencers to find themselves trending as cancel culture and has become a tool irresponsibly wielded by haters. Cancel culture is extremely toxic. We gain allies by educating people, not by trying to ruin their lives. If we want people to do better therefore, we need to be open enough to allow them to make mistakes while pointing them in the right direction. This is how you learn. but at the same time, we have to keep in mind that not everybody is open to change or growth, and we shouldn’t place the responsibility on the minority oppressed group to educate the people who actively dehumanize them. We live in a democratic society and this call-out bad behavior can destroy careers and lives on allegations without any proof. The root cause of public shaming is that people feel will find justice through humiliation, so how can we determine if allegations are real or if it is made by vengeance.

To balance the contrary, regarding the motives and ways of cancelation, there are still consensus despite toxicity on its possible positives. Cancelling could be a form of utilizing as well as our democratized power structure and make public figures accountable and letting them know the awareness of big responsibility on our words and actions. It also contributes to the people who are powerless and which against powerful individuals.

Let us cancel this toxic cancel culture because obviously, we have different perceptions and everything is on a case to case basis however, we need to magnify the context, intent, and room for change. If we want a better society, we need to let people learn, improve, and grow. We need to stop canceling people for their mistake instead, educate them. Not allowing people to grow from their mistakes is unfair and not helpful.

Here are questions you can ponder on before cancelling an individual:

We were all learning at one point. Give people a chance to be humans because toxic cancellations get us nowhere.