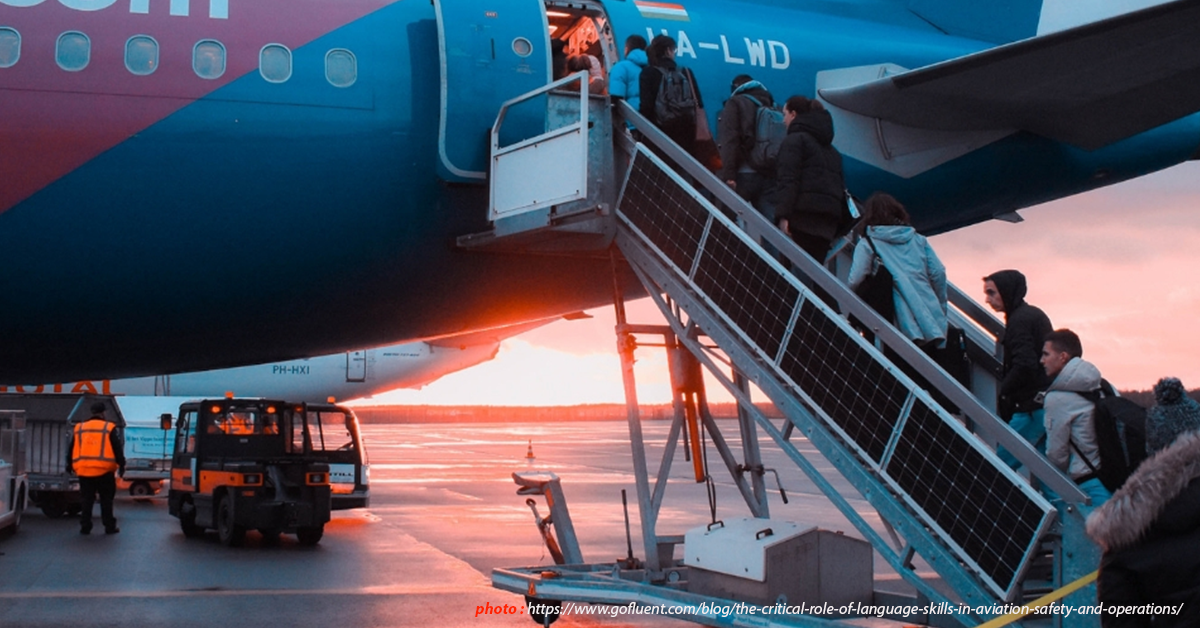 The pioneering students of AISAT’s Aviation Management Department have selected foreign language as their elective for the 2nd semester of the school year 2021-2022. During the previous semester, Atty. Myra Ann Wee-Toe Hio, School President, asked the class to choose between foreign language and aviation maintenance management only as the inflight catering elective would be challenging to do in the online setting. Atty. Myra also added that since the class is small, there is a need to consolidate the choice of elective. Initially, the class was divided on what foreign language to choose, with half of the class wanting to choose a European language and the other half wanting an Asian language. With that, three of the most practical languages were suggested by Atty. Myra, namely: Mandarin, Japanese, and Korean.

A class poll was then conducted to select two out of the three foreign languages, including which foreign language to study first. Also, the class approached their seniors of the 4th year Aviation Department to ask for their opinion. It was mentioned that most foreigners in the Philippines are Korean and Japanese people and that the Chinese people already know how to speak Bisaya or Tagalog. The class then decided that Japanese would be the first language to study as most of the class watched Anime and in support of one of our classmates in Japan. Moreover, the class selected Korean as their second foreign language during the first semester of the school year 2022-2023 since most, if not all, students of the class watch Korean dramas. With provisions for four electives in the curriculum, the class has also initially decided to take Aviation Maintenance Management and Aircraft Accident and Investigation if classes are still to be held online in the following school year.

Currently, the class is in its first few weeks of studying the Japanese language. During the first week of class, the students were already grateful to AISAT for hiring a competent and enticing instructor, Ma’am Chyrra Ruthe Atis, a graduate of International Studies Major in the Japanese Language. The goal of the subject is to develop the four basic skills of speaking, listening, reading, and writing in modern Japanese, emphasizing grammatical accuracy and socially appropriate language use. The class will learn about essential Japanese words and ten lessons in Japanese grammar throughout the semester. The first assignment was a simple three-line self-introduction based on a given video guide. The instructor announced the last assignment in advance, and it is to make a self-introduction using all the grammar discussed from Lessons one to ten.

As the class continues to take on the excitement and challenge of memorizing 46 Hiragana characters and 46 Katakana characters, the instructor emphasized that learning a foreign language may be difficult, but having the perseverance to do so will make it enjoyable along the way. The class is looking forward to learning even more about the Japanese language for the rest of the semester and is very excited for the Korean language class this coming August 2022. To the 1st year Aviation Management class, what are your choices for your elective subjects?