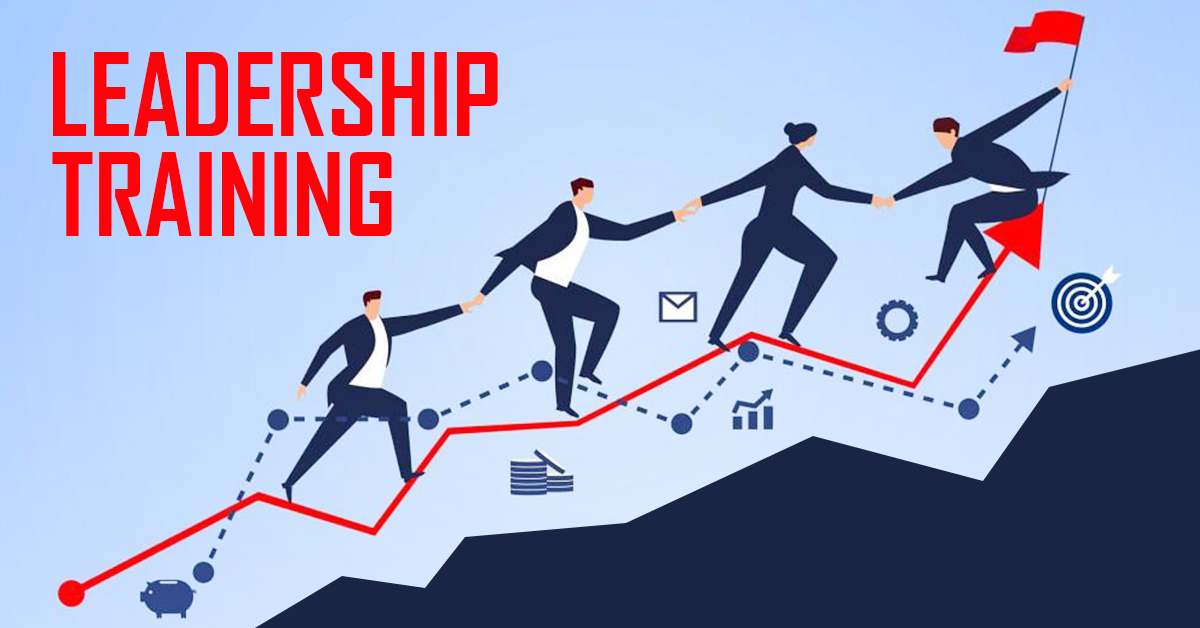 Towards the program proper, a welcome remark was given by the current SSC President, Jerecho Ryann Belhida, who emphasized that leaders are shaped by mentors, such as how the former SSC President, James, has helped Ryann to become an effective SSC vice president then, and SSC president today. It was followed by introducing the keynote speaker by the Host, Kerr Joshua Racoma, who also shared his
experiences of becoming a student leader. Upon introducing the keynote speaker, the participants were amazed by the credentials of our School President. Added to Ma’am Myra’s vast array of accomplishments was the recent completion of her Master’s Degree in Business Administration from the Ateneo de Davao University. To start the first part of the seminar lecture and activity,

Ma’am Myra asked the participants, “Whom do you consider a leader and why?”

Answers include the former SSC President, James, the Head of Student Affairs, Sir Dwight, and the mother of James.

During the lecture proper, Ma’am Myra first discussed organizational behavior concerning leadership and the Big 5 personality traits acronym OCEAN which stands for Openness to experience, Conscientiousness, Extraversion, Agreeableness, and
Neuroticism. Afterward, activity 1, self-assessment 2.1, was administered to measure how accurately the participants described themselves. This helped the participants assess which of the big five personality traits they best fit. It was followed by a discussion on the self-concept and activity two or the Core Self-Evaluation Scale, which measures one’s self-esteem, locus of control, self-efficacy, and emotional stability. In conclusion to the first part of the lecture, Ma’am Myra presented emotional intelligence or EQ as a more critical factor than intelligence quotient or IQ in today’s workplaces. The emotional intelligence self-assessment was performed afterward, which assessed one’s effectiveness in each emotional intelligence dimension: self-awareness, self- management, social awareness, and relationship management. A lunch break soon followed after the third activity.

After the lunch break, an ice breaker was given by the Head of Student Affairs, Sir Dwight, entitled head shoulders knees and toes kids dance song with a twist. The mechanics were to perform the head, shoulders, knees, and toes kid’s dance song in pairs, and the first person to get the paper as the game master shouts paper wins. As an elimination game, the last three participants ran for the paper a few steps away from
them. The winner of the game was none other than the former SSC President, James, who received brand-new headphones. Towards the second part of the seminar lecture and activity, Ma’am Myra discussed the four leadership type preferences, namely: directive, transactional, visionary, and empowering, along with activity four which allows one to select what best describes their actions when leading others. Ma’am Myra then ended her talk with a video presentation on corporate culture.