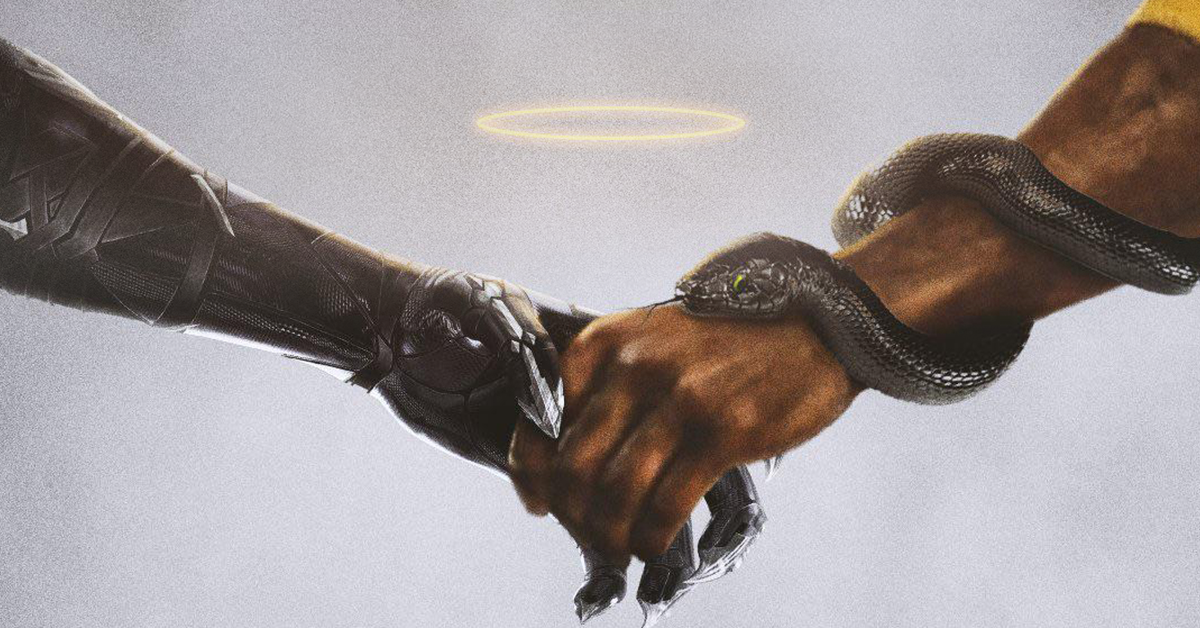 The year 2020 has been a year full of never-ending trials and humongous tribulations. Not only are we suffering from the threat of a worldwide pandemic, but we have also lost two beloved icons of our generation. The African-American community seemed to be taking the full brunt of misfortune with not only their ever on-going fight for their civil rights reaching violent climaxes but also with the deaths of their own heroes.

Earlier this year, on January 26, 2020, the world was filled with shock and sorrow at the sudden news of the death of the famous NBA champion, Kobe Bryant. He, along with his daughter and seven other passengers, died during an unfortunate helicopter crash in Calabasas, California.

His tragic death sparked grief into the hearts of his family, friends, and loyal supporters. There was no shortage of heartfelt goodbyes and nostalgic tributes from all over the world. A moment of silence was given for his passing during the Grammy Awards that very night while Italy (where Bryant spent most of his childhood), offered their own tribute before every basketball game held nationwide that following week.

The news had even reached numerous disheartened fans from the Philippines. Coincidentally, our country had just opened a basketball center after the Black Mamba’s name, mere hours before the man’s untimely death. It was a devastating shock for everyone involved and was one that was hard to move pass by so quickly however, it seemed like the year still had more up its worrisome sleeve.

Not even a full eight months later, on August 28, 2020, the world woke up to the news of a fallen king. Renowned actor, Chadwick Boseman, had died at the age of 43 after a 4-year battle against cancer. The actor, most widely known as King T’Challa from the Marvel movie, The Black Panther, had been privately diagnosed back in 2016 with Stage 3 Colon Cancer that had ultimately progressed to the 4th stage.

In an effort to preserve his privacy as well as not let the knowledge of his disease hinder him from performing behind the camera, Boseman had kept the news a secret from the public. The actor had even gone so far to film his Marvel movie a year after his diagnosis, further exemplifying how strong of an individual he had strived to be. Reportedly, Boseman was able to balance his job as an actor with his countless surgeries and chemotherapy.

Truly a real-life hero in his own right, it was no surprise how much people mourned for him after the news of his passing and previous struggle with the disease was announced to the public. Very soon, pictures of little boys holding their own funerals, lined with their Avengers action figures circled the internet along with statements from actors who had worked with Boseman, offering their fondest memories and sincere condolences on their own social media accounts. Adults and children alike showed their support in various creative ways, giving their final salute to a man that had become their idol in more ways than one.

The year 2020 is not even close to being over but it truly has proven to be quite a trying time for all of us to be in. A legend and a king have both been taken from us abruptly, with their lives cut too short and too suddenly. Nevertheless, The Black Mamba and the Black Panther’s legacies will continue to live on in the hearts of our generation and the ones to follow.