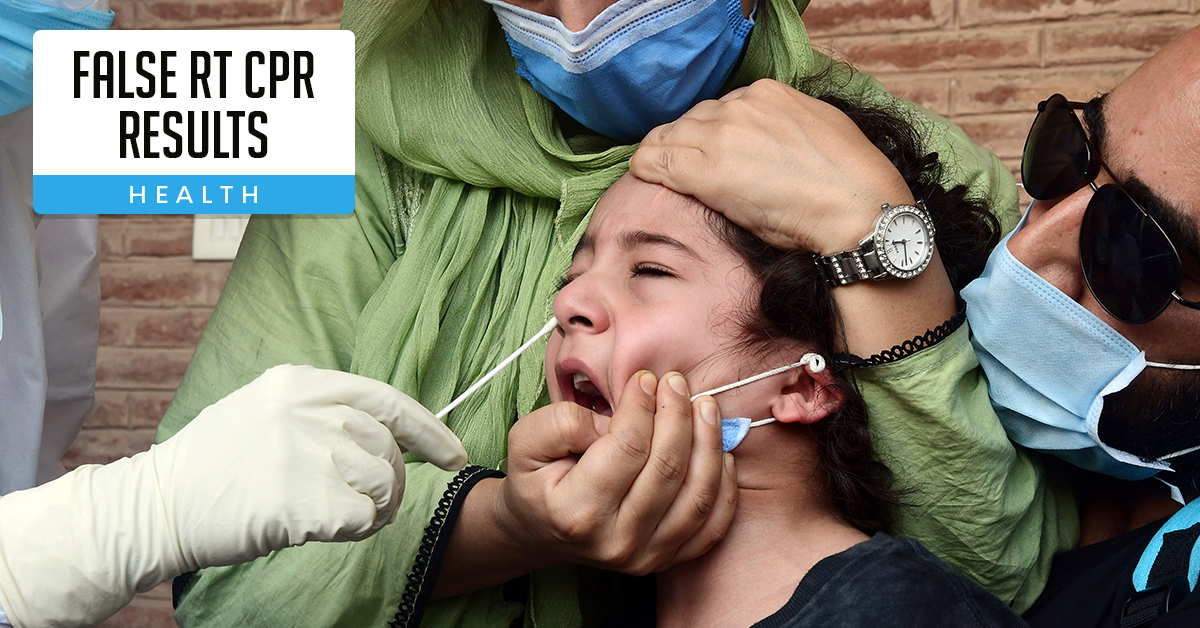 Since 2020, Davao City has implemented strict travel requirements before entering the city. Inbound passengers are required to present a negative RT-PCR by DOH accredited facilities only or a negative saliva-based RT-PCR test by the Philippine Red Cross only before entering the city which will be valid within 72 hours of administering. People with invalid/fake RT-PCR tests must undergo another test, under their own expense, in the place of entry and are required to remain at a government facility until the release of a negative test. There will be penalties and fees to be assessed. Violators of RA No. 11332 or also known as “Mandatory Reporting of Notifiable Diseases and Health Events of Public Health Concern Act” shall be facing charges for not declaring health status, more so faking it according to Public Safety and Security Command Center (PSSCC) head Angel Sumagaysay.

60 people have been arrested for presenting and submitting a false reverse transcription-polymerase chain reaction (RT-PCR) test upon arriving at Davao International Airport (DIA) from November of 2020 to March 29, 2021. 32 cases have been filed, 25 individuals face charges through regular filing and 3 are up for inquest. According to Sumagaysay, 5 of those people arrested were uniformed personnel and most of the travelers came from NCR and Cebu. 23 people were released on bail and 4 others are being detained for false RT-PCR test.

In one of the cases, an individual tampered with his result that showed a negative result but when verified, he was actually positive of Covid-19. A politician residing outside Davao Region who was planning on traveling to neighboring lands and entered via DIA was arrested for false RT-PCR.

On March 23, Davao City reinstated the submission of negative RT-PCR test before gaining entry and since then, they were able to apprehend 10 individual passengers.

Sumagaysay announced that anyone will be apprehended when submitting a falsified test, whether you’re a private individual, a public individual, or uniformed personnel. This is to show that everyone will get the same treatment no matter their status. Always check the legitimacy of the facility before getting tested or swabbed to avoid further problems in future travels.

The Davao Aviation Security Unit, Airport Health Monitoring Team, and Davao City Police Office have been strictly monitoring passengers and authenticating their test results, and City Health Office Acting Head Dr. Ashley Lopez restated the importance of the RT-PCR test as a preventive measure in avoiding a surge of cases within the city.

Davao City Mayor Sara Duterte mentioned that Davao-bound passengers should not fake their RT-PCR test to avoid endangering themselves and other people. People who presented fake documents will be immediately arrested and reasons will not be heard. “It will be much better to pay for a valid negative RT-PCR result,” she said as you will be paying for a false test anyway.

Individuals who faked their documents will be tested in the city and those with negative test results will be directed for inquest while those who tested positive will be sent to an isolation facility and the filing of the case will follow after.