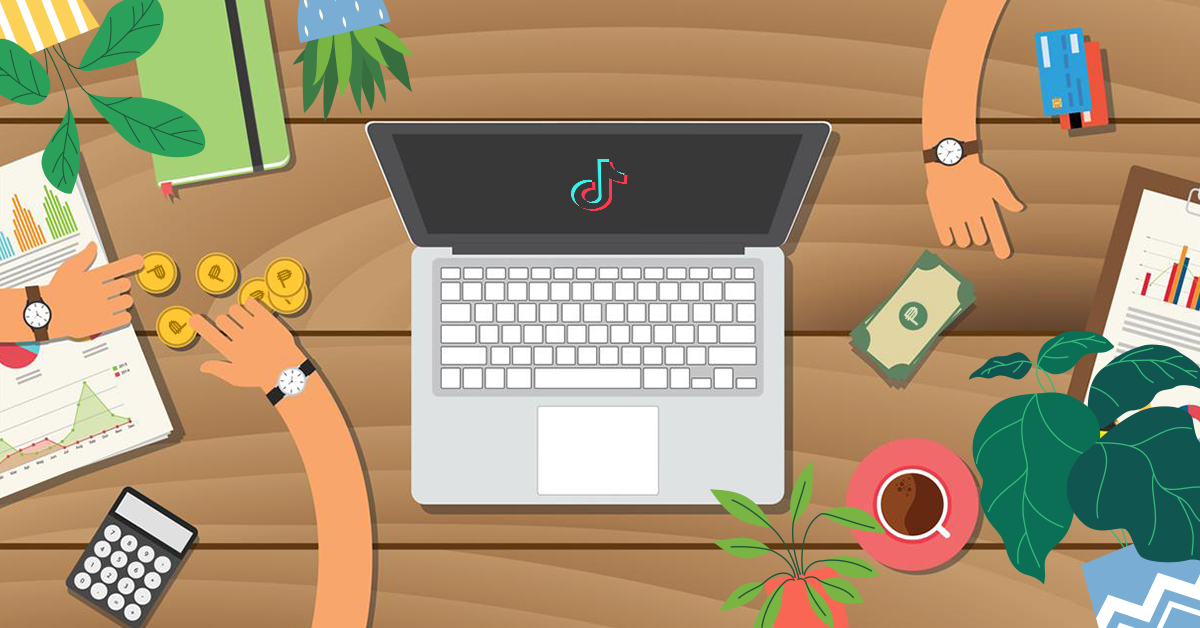 Due to the COVID-19 pandemic, the world has locked down. The once busy streets are now empty, national highways have become eerie without vehicles passing by, glittery lights are all gone, cities becoming ghost towns, smiling faces are nowhere to be found, —and the list goes on. As the number of positive cases shoots up every second, thoughts of positivity in people have become blurry. However, despite the on-going prevalence of the virus, and the sign of optimism of the community is like the light at the end of the tunnel, they still hold on to this glimmer of hope within to cope up with the terror, dread, anxiety, depression and boredom caused by the continuous spread of the plague across the globe.

To survive the misery of staying at home during this time of the outbreak, several quarantine gimmicks were formed by the community while staying safe inside their respective houses. The first wave was about creating TikTok videos. The TikTok app has captured more attention in this time fancying celebrities doing lip-sync skits, dance covers, and even challenges. There were even some videos that made us laugh. We really want to have a good laugh despite what is currently going on to cope up. While swimming pools and beach resorts are temporarily closed, inflatable swimming pools have become the alternative to relieve the summer heat. As people were confined to their own houses, their kitchens became a laboratory for experiments regarding food. Cold and hot treats overwhelmed social media. Different recipes, seafood galore, unlimited meat, pasta, desserts, and side dishes, everything in one place leaves drools in people’s mouths. Mouth-watering Mukbang videos also became viral on the internet.

Planting the ingredients used in cooking has never been this accessible. Gardening is one way to de-stress while growing fresh vegetables, fruits, herbs, and spices. Once those plants have are edible, you may give yourself a pat on the shoulder for your hard work. Now your patience is paid off with these nourishing self-grown products. Aside from growing crops, flowering plants and green plants also became the trend as people who are fond of them earned the title of plantitos and plantitas. Definitely, it is beautiful to have different types of garden plants which will make each home pleasant and relaxing. Now, the idea of going back to an old school way of trading goods or services without involving money seems very unlikely but because of the lockdown, bartering was reintroduced to the masses. If you can exchange some of the things and/or products that you have at home for things that you like, that would be a win-win situation. Talking about swapping, there’s also this application called FaceApp that changes almost everything a person is. It can make you look old, young, hairy, bald— all sorts of facial modifications- it’s all there. It could even bend your gender. This just goes to show that the digital era that we are in now never loses its charisma. Turning colored pictures to black and white? No problem. Making your own avatar? Leave it to digital technology’s sorcery. Technical innovations have always impressed people and help keep the boredom at bay. How about fishing? Maybe that will become the next wave.