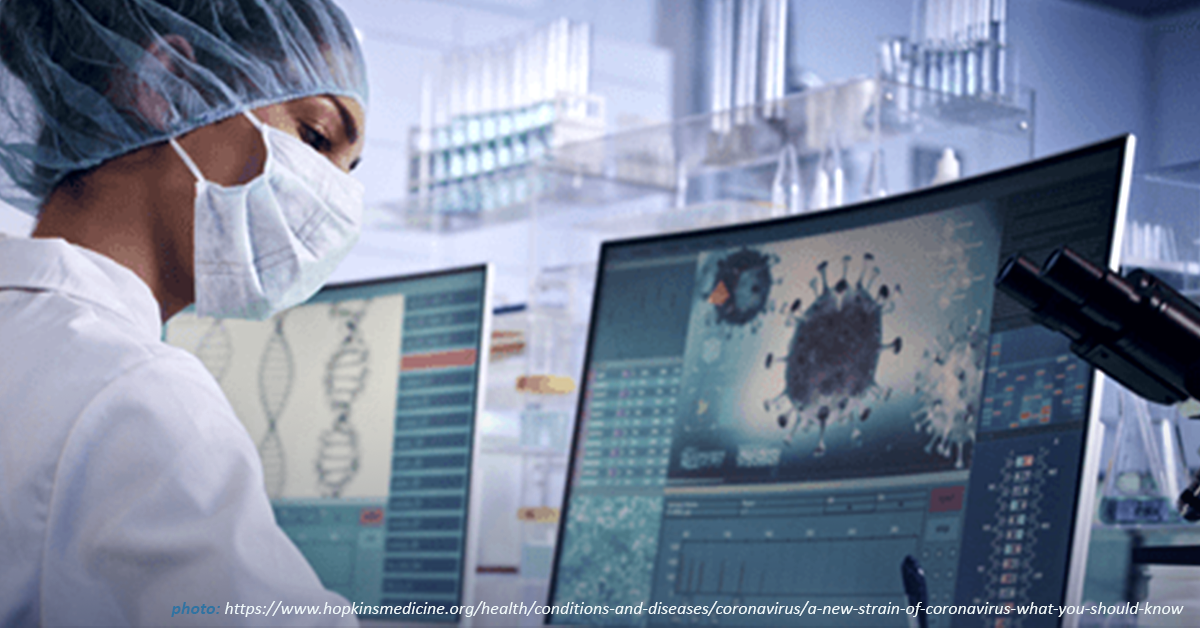 A new sub-omicron variant called BA 2.12.1 has been identified and is considered as one of the most infectious variants, “…more infectious than omicron itself,” says Dr. Luis Ostrosky, Chief of Infectious Diseases at UT Health Houston. Previously, this sub variant has been confirmed in the Philippines with over 14 cases, says Health Undersecretary Maria Rosario Vergeire. There are 2 cases confirmed in Metro Manila, both of local transmission and 12 cases in Puerto Princesa, 11 foreigners and 1 local transmission. The later cases were detected in Iloilo City. According to Vergeire, the presence of this sub variant may not translate to a new wave due to the vaccinated people in the country and that there is no evidence as of yet that this can cause severe diseases.

However, Vaccine Expert Panel member, Dr. Rontgene Solante says that this could have a high chance of positive cases increasing up to 500 per day, especially in low vaccination rate and densely populated urban areas. It is also possible that the chances of having local community transmission are high with low testing numbers and recent super spreader events. Solante has emphasized the importance of vaccines and booster shots for the population.

The first covid case the Philippines had was from a Chinese couple who came to Manila on January 21, 2020. Both were tested positive. The man, aged 44, later died on February 1, 2020. President Rodrigo Roa Duterte has then ordered a nationwide lockdown and prohibited all nationalities to enter the country except for Filipinos. By the end of 2020, there were a total of 474,064 Covid-19 cases throughout the Philippines. During this time, Davao City also topped the list of cities around the country of new infections. In 2021, a total of 2,843,979 cases of Covid-19 were recorded by the end of December. Davao City had a total case of 53,409 of people who tested positive on the virus, 52,054 recoveries and 1,791 deaths.

Since the start of lockdown in the Philippines in 2020 up to May 2022, there are a total of 3,689,656 confirmed cases, 60,455 deaths and 149,025,442 vaccine doses administered. Around 1.3 million people living in Davao City have been fully vaccinated, reaching the target population for herd immunity. That is 92.9% of the population in the city. She is, however, concerned and pointed out the lack of urgency that Dabawenyos have. “My assessment on the people’s behavior is that they don’t have the sense of urgency as they are not seeing deaths as Covid-19 cases are not increasing,” she said. Vice President Sara Duterte urged the remaining Dabawenyos to take their first and second doses of the vaccine as well as the booster shots.