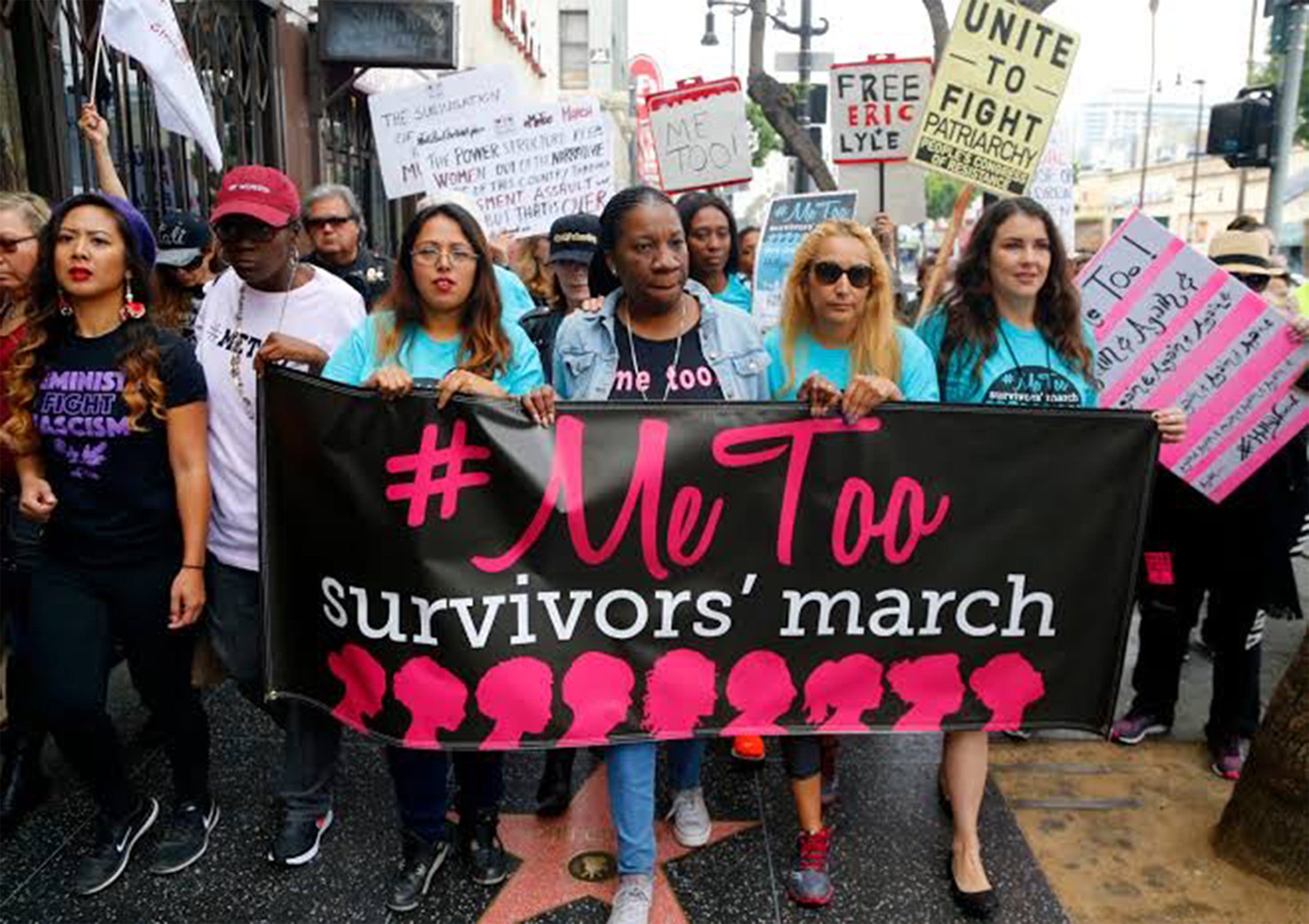 #MeToo movement is actually an online movement that helps support and encourage sexual abuse survivors to share their own stories while at the same time let them know that they are not alone.

If you belong to the tech-savvy part of the generation, chances are you have seen the #MeToo movement around in popular social media sites like Twitter and Facebook. For those who aren’t familiar, it is actually an online movement that helps support and encourage sexual abuse survivors to share their own stories while at the same time let them know that they are not alone. People from around the world have joined the bandwagon and have shared their own stories using the recognizable hashtag. With all the popularity and relevance it has gained globally, the question that pops into mind is, why didn’t it take off in Filipino social media?

It is a sad truth that many Filipinos are afraid of sharing their own stories online due to the fact that it sparks our nation’s penchant for victim-blaming. The #MeToo movement was made to help spread awareness and become a support group for people who have experienced the trauma of sexual violence. However, the sole purpose of the movement is lost to the backwards thinking of the Philippines. Instead of listening to the stories of the people who have opened up without judgement, the victims were instead ridiculed and brushed off as nothing more than OA women. Such was the case for an ABS-CBN news anchor, Gretchen Fullido and 2018 Miss Earth candidates.

Two years ago, a few candidates from the famous pageant spoke up about the harassment they encountered regularly in the industry. Sexual abuse is rampant in their career choice. However, their claims were merely laughed at by people online. The majority of the comments include the people claiming that the ‘abuse’ is a norm and nothing worth ‘complaining’ about. On the other hand, Gretchen Fullido, a TV personality who has recently came out as a bisexual, also revealed the sexual harassment that she has been experiencing ever since she opened up about her sexuality. She spoke about the sexual favors some of her colleagues asked of her and the difficulties they gave her as a female and as a professional in her field. In the end, she was unfortunately met with the same reception as the candidates of Miss Earth.

In a world where digital empowerment helps influence the way people think and take in information, it is important for us Filipinos to adapt and stir away from shallow thinking. This is especially important for sensitive topics such as sexual abuse and assault. Online movements like this are meant to be observed with an open-mind and a healthy amount of empathy. Remember, the movement was made to support vulnerable individuals experiencing difficulty due to trauma. It was never a movement that catered to ignorant netizen’s uneducated judgment. For now, it is important to remember that though not everything we read online is true, it doesn’t mean that we shouldn’t read with an open-mind. The #MeToo movement, as of now, is still making waves outside the country and we can only hope that it will be able to hold ground in the Philippines in the near future as well.

Alejo, Aubrey (2018). The #metoo movement is not working in the Philippines and here’s why. Retrieved from https://meg.onemega.