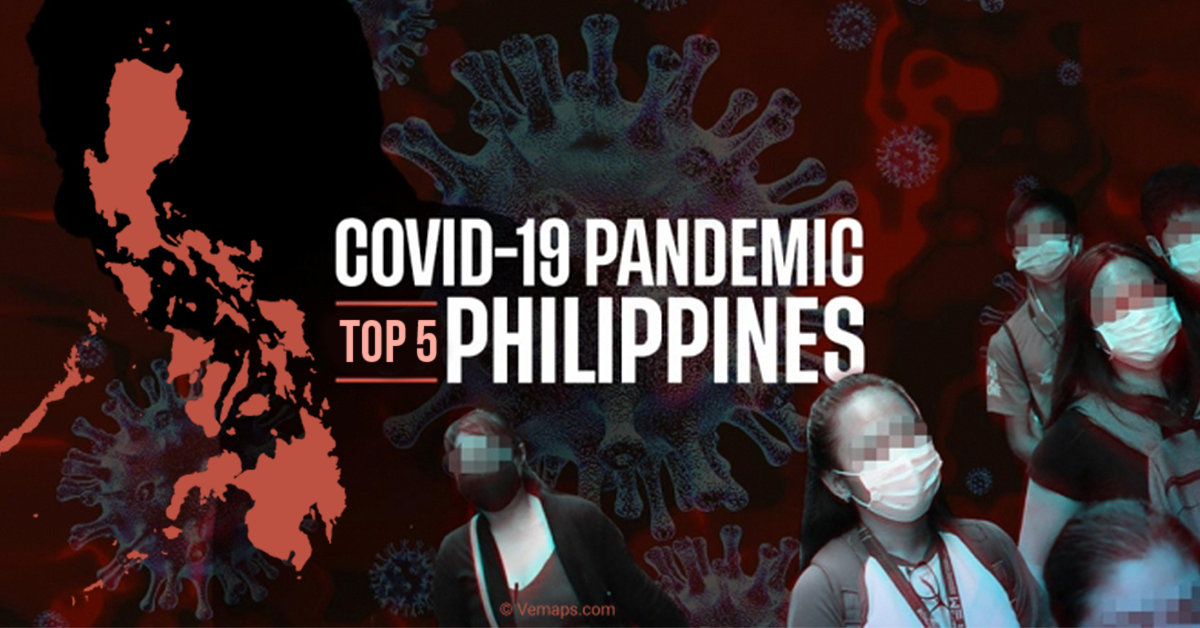 November 17, 18 and 23, 2020 were the dates that Davao City had a no show on the Top 5 according to the latest report of the Department of Health.

Health executives think that the reason why the cases are getting higher in Davao City is because of people going out of the house even when it is not important. DOH-Davao Regional Epidemiology and Surveillance Unit head Cleo Fe Tabada said that people who fail to comply with the health protocols increase the transmission of the virus. Cardiologist Dr. Bernard Chiew, chair of the Philippine College of Physicians (PCP) national committee on external affairs said that a lockdown would be helpful for the medical community as the healthcare system is overwhelmed with the alarming increase of COVID-19 patients. As per protocol, everyone should stay at home and only go out for work and necessities, wear masks and face shields, always practice washing of hands and physical distancing to reduce the risk of infection and to lower the cases.