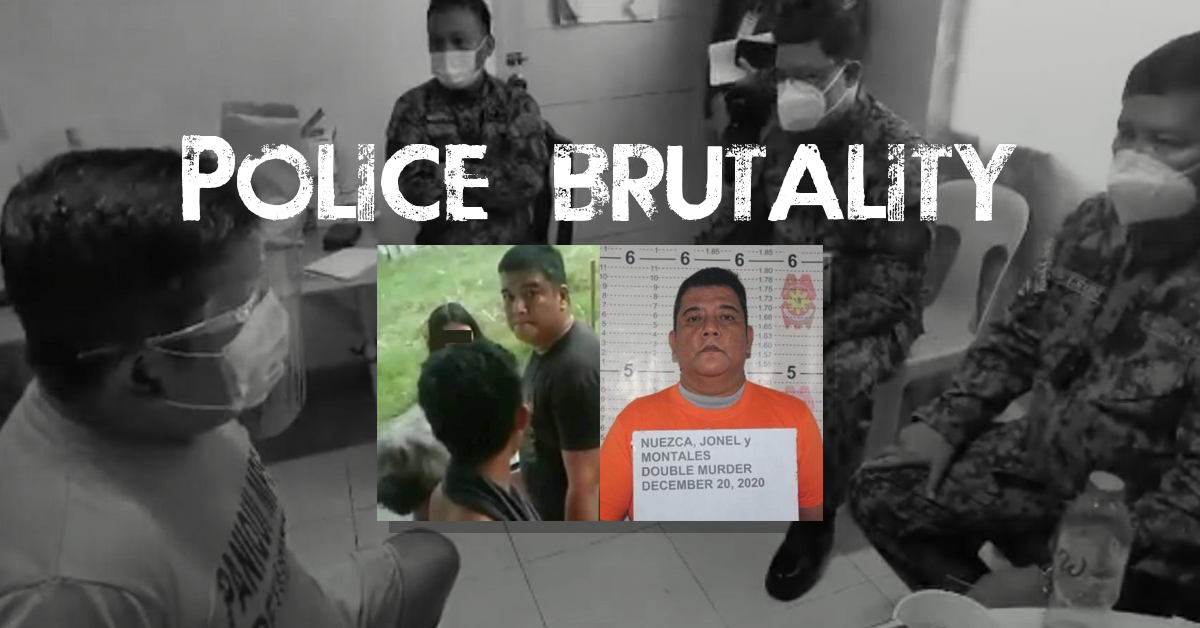 The whole incident was video recorded and what started was, Nuezca daughter complained about their neighbors’ “Boga” firecrackers. Nuezca had gone to the Gregorius to investigate who was shooting Boga. There was a verbal argument. Along the noise, Sonya held Frank back in an attempt to calm him down and to stop the issue from escalating. The child’s father aka the policeman, pulled out his gun and aimed it at Frank’s head, saying “gusto mong tapusin kita ngayon?” which in translation meant, “do you want me to finish you off right now?” or basically, he threatened to kill them.  In the video, the cop shot the two because of enraged which the old woman talked back to his daughter. He said, in English, “Fuck you. Do you want me to kill you now?” and then, the daughter was hitting the old woman. He shot the old woman two times. The woman and her son were not bearing any weapon nor acting violently towards the cop.

Nuezca surrendered himself the day after. Two counts of murder were filed against him in Paniqui, Tarlac. The Central Luzon police say PSMS Jonel Nuezca, the cop who shot dead a mother and son in Tarlac, had faced criminal and administrative cases in the previous years. Nuezca had (homicide) cases in May and December 2019. Both, however, were dismissed due to a lack of evidence.

Last January 7, 2021, Nuezca pleaded not guilty in his arraignment. According to PNP data, presidential spokesperson Harry Roque disclosed that from July 2016 to December 2020, there were a total of 16,839 police officers who were penalized for different human rights offenses.

Given the Nuezca video of the propensity for violating the law, PNP Chief Sinas himself went undermine the value of recorded proof, giving warning to people regarding videotaping incidents in the future, saying it was “very tricky” and could put their lives in danger. Foreign Secretary Teddyboy Locsin rebutted Sinas’ warning on Twitter.

“It is the duty of every citizen to take photos and videos – a dimension of crime-fighting we can finally trust because it is we, the people, fighting crime by exposing it. Recording crime especially by crime fighters is the best reason to have a cellphone,” Locsin tweeted.

Netizens stated on various platforms that if there is no video, the Tarlac shooting would have ended up rewinding near to the official “nanlaban” (fought back) narrative that police routinely use to the public to explain away the extrajudicial killings. “Without the video, would Mr. Nuezca have given up his flight and surrendered?”, asked the netizens.

Police abuses prior to killings of Sonia Gregorio and son:

With all that is happening in the Philippines, in line with injustices and scams, please open your mind and your eyes to the truth.