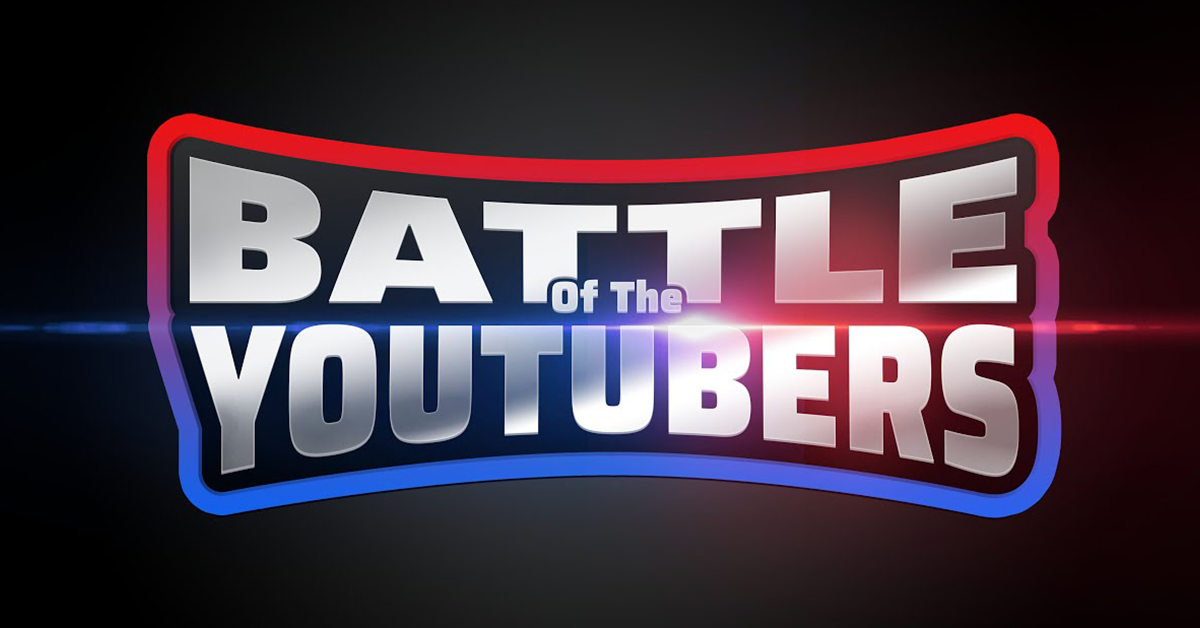 In the early days of the pandemic when contact sports were prohibited, people have been finding ways to cope up with the boredom and the lack of physical activities. From TikTok dance trends to vlogging, people, especially Filipinos, never failed to innovate and think of new ways to be active and earn money at the same time. Battle of the YouTubers is an example. BOTY, as they call it, is an organization where YouTubers (or people who have their careers rely on YouTube) battle with each other by means of sports like boxing and basketball where fans pick their top contenders and vote via online betting.

Just last December 2021, YouTubers from all over the Philippines (NCR, Luzon, Visayas, and Mindanao- the latter having a separate division) participated in boxing (Suntukan Ng Mga Sikat, as they call it) and basketball matches. The frontrunners were John Riel Casimero of Team Visayas VS Haring Bangis  (Jormiel Labador in real life, the brother of Rendon Labador who also plays basketball in the event) of Team Luzon, representing Capital City and a member of Manila Boyz. Playing another boxing match was Boy Ungas of Team Visayas VS Boy Uragon of Team Luzon. Lastly, Boy Bagsik of Team Visayas and Billy Jack of Team Luzon were also matched for a boxing fight. For basketball, the most notable match was between Rendon Labador of Team Luzon and Kenjhons Serrano of Team Visayas. This article would focus on these matches alone.

The results, as netizens expected, were in favour of the humble underdogs- the Visayans. In the fight between John Riel Casimero and Haring Bangis, Casimero emerged triumphant and garnered the respect of the audiences after defeating Labador. Haring Bangis could be remembered as that guy who challenged Bisaya people on his Facebook and YouTube pages. Obviously, many Visayans were outraged and offended after he trashtalked them and called them names. That’s why when Haring Bangis tapped out, victory was sweet not only for Casimero, but for the fans as well. People said that he cannot even throw a proper punch. It was pretty obvious that Haring Bangis only talks big, but can’t walk the talk. The same could be said about both players from Team Luzon. Billy Jack and Boy Uragon also succumbed to defeat in a very embarrassing manner. Both were unable to continue the fight as they were beaten black and blue by their Bisaya opponents. They could also be remembered as those guys along with Haring Bangis who talked trash about Bisaya people saying that they could never defeat them, that they are stupid, and that they don’t know anything. They have never been so wrong their entire life.

For basketball between Kenjhons Serrano and Rendon Labador, it all started well but as Serrano was elbowed hardly by Labador, he sucker punched him causing Labador to bleed through the nose. This made Serrano be disqualified from the match. It could be remembered that Labador challenged Kenjhons to a boxing fight instead of a basketball match saying that Serrano doesn’t know how to play basketball. He got what he wished for.

These fights in general, all began with a challenge. This challenge, that of regionalism. It sucks to see Filipinos in-fighting just because of trying to prove what race or geographical location is better within the same country. We are supposed to be united with each other. On the other hand, YouTube contents like these tend to be arranged and/or scripted ahead of time. BOTY face MG or MakaGago is playing a very sinister game for the sake of views, likes, and subscribers. The clout is chased and caught.

In the professional perspective, seasoned boxing analyst Atty. Ed Tolentino warns the organization that boxing is not for fun, and that it is very dangerous and you could be sued for sure if somebody gets fatally injured.